West Ham will submit a bid for Gaëtan Laborde 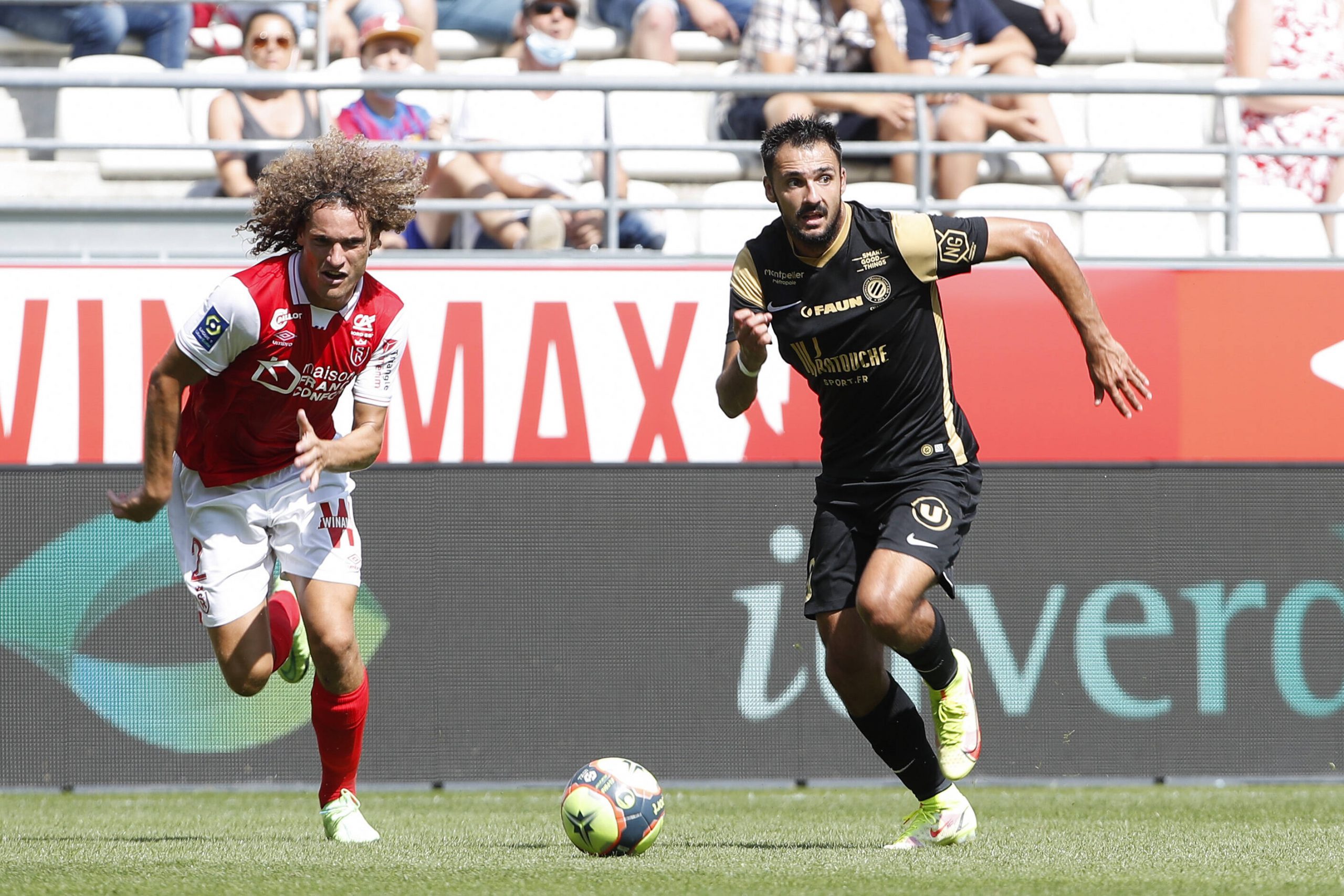 Midi Libre report that Premier League side West Ham United have decided to submit an offer for French attacker Gaëtan Laborde in the coming days.

The 27-year-old has long been the subject of interest from Russian side Zenit this summer, but is now attracting interest from Sevilla, with Sporting Director Monchi currently unable to submit offers to MHSC until the Andalusian outfit sells a player.

The Premier League side, West Ham, will however submit a bid at the beginning of next week.

Speaking to Midi Libre, MHSC President Laurent Nicollin had the following to say:

“If Laborde is the only one to leave, he will not be replaced. If Delort and Laborde leave, we will sign a new attacker.”

Tanguy Ndombele wants to leave Tottenham, but no formal offers