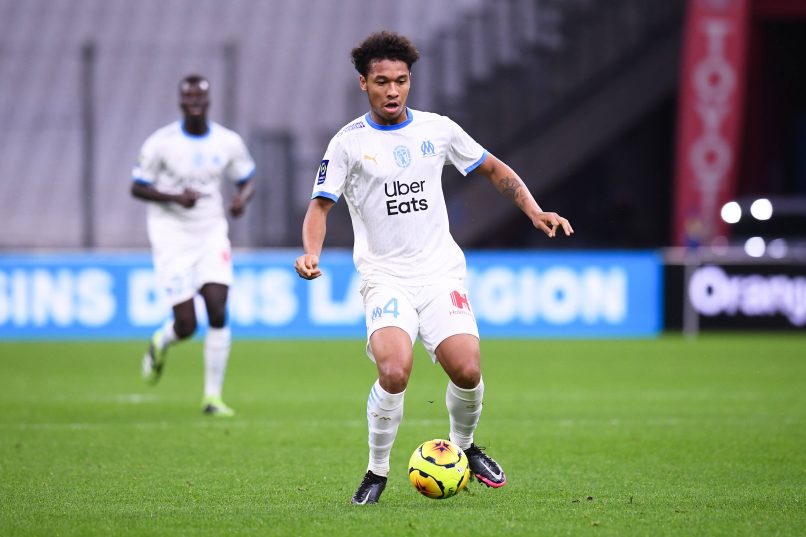 FIFA 2022 may still be a way off – it is due for release on PS5 in September/October 2021 – but there is still fervent speculation already as to which players may grace our screens. Many fans suggested they would skip the 2021 version on PS4 and wait for the enhanced PS5 next-gen version of the game. So, what can we expect from this autumn’s top football game – and which French players will make the cut?

Being the current World Cup incumbent winners, France is well-represented in the EA game. Kylian Mbappé could be set to continue as the game’s cover star. With a 90 rating, the Paris Saint-Germain star is likely to remain France’s strongest player – representing the best of the best team. Real Madrid’s Karim Benzema inches closer with an 89 rating, while Chelsea’s N’Golo Kanté sits at 88. Griezmann, Laporte, Lloris, Pogba, Varane, and Lenglet are also expected to return, being considered stronger players.

This version of FIFA is perhaps the most significant one given its release coincides with the general acceptance and understanding of how powerful the eSports industry is. The online entertainment industry has grown astronomically across the board and represents the renaissance in entertainment. The online casino industry reflects this too. As Casino Masters shows, the industry has transformed standard table games into live versions, allowing people to see a dealer in real-time. This is representative of the eSports industry and how people are digitally engaging with previously physical things.

Plenty of world-class players will have aged themselves out by the time the Qatar World Cup rolls around. Could we see the end of players like Lionel Messi and Cristiano Ronaldo in the game because their tournament careers are nearing their natural end? Could this mean that up and coming players take their spots? France has an array of glittering talent expecting to make huge strides in the sport. The Stade Rennais player Eduardo Camavinga is often touted as the future of the game, especially as he performed so well during the 2019/2020 season in the French Ligue 1. Olympique du Marseille’s Boubacar Kamara has a similar trajectory and holds similar promise.

The game will feature the World Cup tournament aspect that previous games have. But this time the game’s release will precede the first Middle Eastern World Cup in Qatar. Given the boost that the PS5 gives the game, players will be able to engage with one another in online tournaments.

They’ll be able to pit countries against one another, who probably would never face each other in reality. Some fans are grumbling that the World Cup won’t occur until November 2022 due to the intense heat in the host country during summer. So, it would make sense to tie the actual tournament into the 2022 release, just before the event.

We still have some time before the release of the next FIFA game, but each instalment features high expectations from fans. There will be some especially discerning players for the game that will be released on the PS5 and is therefore expected to reflect what the new console can do.