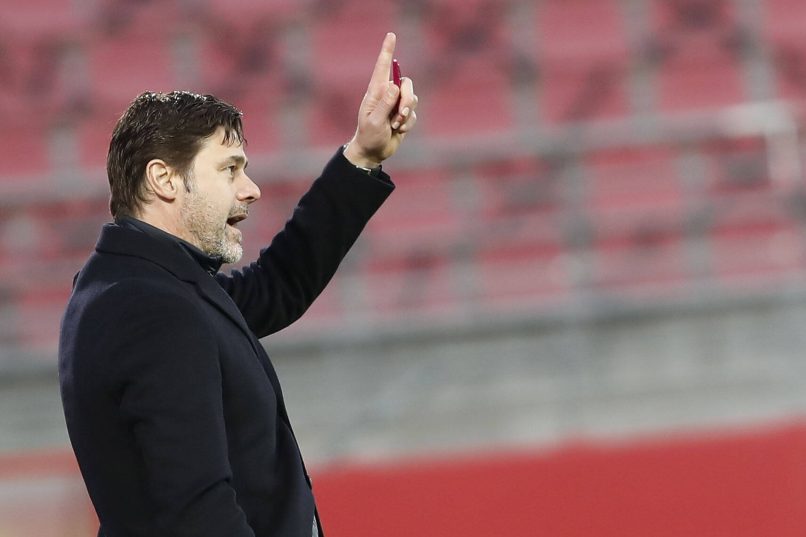 If you’re an avid soccer fan, you’re probably already familiar with Ligue 1 and regularly follow all matches. Apart from watching the Ligue 1 games, many people around the world also like to bet on it from time to time. What’s more, according to Doug Hirdle, soccer betting sites worldwide consider the French top-rated league as popular as the Premier League, Serie A, La Liga, and other European leagues.

The competition format resembles the one used by all these European leagues, and every year, 20 top-rated French soccer clubs give their best from August to May to win the title of the soccer champion of France. Every participating team has to play 38 matches in total and must meet every other team both home and away. After all the matches are played, the team that scored the most points becomes crowned champion for the respective season.

However, after a few matches, it becomes more obvious which teams have more chances of winning the championship, and below, you can read about those that seem most determined to do it this year.

Without any doubt, Paris Saint-Germain (PSG for short) is definitely most likely to become the champion based on the predictions of many renowned sports experts. First off, they have experienced players who have faced Europe’s crème de la crème teams in the Champions League. Names like Kylian Mbappe, Neymar, Mauro Icardi, Mario Verati, and Angel di Maria certainly mean something in the football world, as even people who don’t watch soccer often have heard of these players.

Moreover, PSG has a great score of winning the title in the past since the trophy ended in their hands nine times. On a domestic level, the club has won more than 40 titles, while they also have a stellar performance in competitions outside France.

It’s not surprising that Lille has built a stronghold among the top three teams in Ligue 1. The team ended fourth last season and managed to play in the group stage of the Europa League. They have won four Ligue 1 titles while they had to satisfy with the consolation prize seven times. However, with Christophe Galtier leading the squad, Lille may be the most serious challenger to the throne this year.

Apart from Lille, Lyon is another team that might put up a solid fight and challenge PSG in the final battle for the title. They were runners-up two times and won the title seven times, meaning that they know how to play against the big names when it matters the most.

Also, the fact that Lyon reached the semi-finals of both the UEFA Europa League and UEFA Champions League speaks volumes about their strength in duels with European elite teams. When it comes to domestic titles, the club has won 14 so far, not counting the Ligue 1 trophies.

Apart from Lille and Lyon, soccer experts who regularly follow Ligue 1 consider it highly unlikely for anyone else to beat PSG. However, this doesn’t mean that other teams won’t do their best to get close to the top of the list.

One club that surely surprised soccer fans is Monaco, as the team is doing pretty well for now. Although they don’t have a very good score at European competitions, they had success in Ligue 1, the last one being in the season 2016/17.

Right behind it, we’ve got Metz, Lens, and Marseille, all of which are giving their best to get a spot among the most valuable teams in France. While they don’t really stand a chance against the most successful teams, their matches may at least add a bit of thrill to the season.

Is Ligue 1 Worth Watching?

If you love soccer, then there’s no question about whether you should follow Ligue 1. The league offers action-packed matches and features many star-studded teams that promise exciting moves on the field.

What’s more, besides many European soccer-loving countries, Ligue 1 is highly popular in Canada considering the direct influence of France on this part of the planet. Inspired by the European soccer culture, Canadians launched a professional league called the Canadian Premier League, as well as a semi-professional Canadian Soccer League.

Moreover, soccer is also popular among women in Canada, and the Canadian women’s national soccer team competes in the Confederation of North, Central American, and Caribbean Association Football.