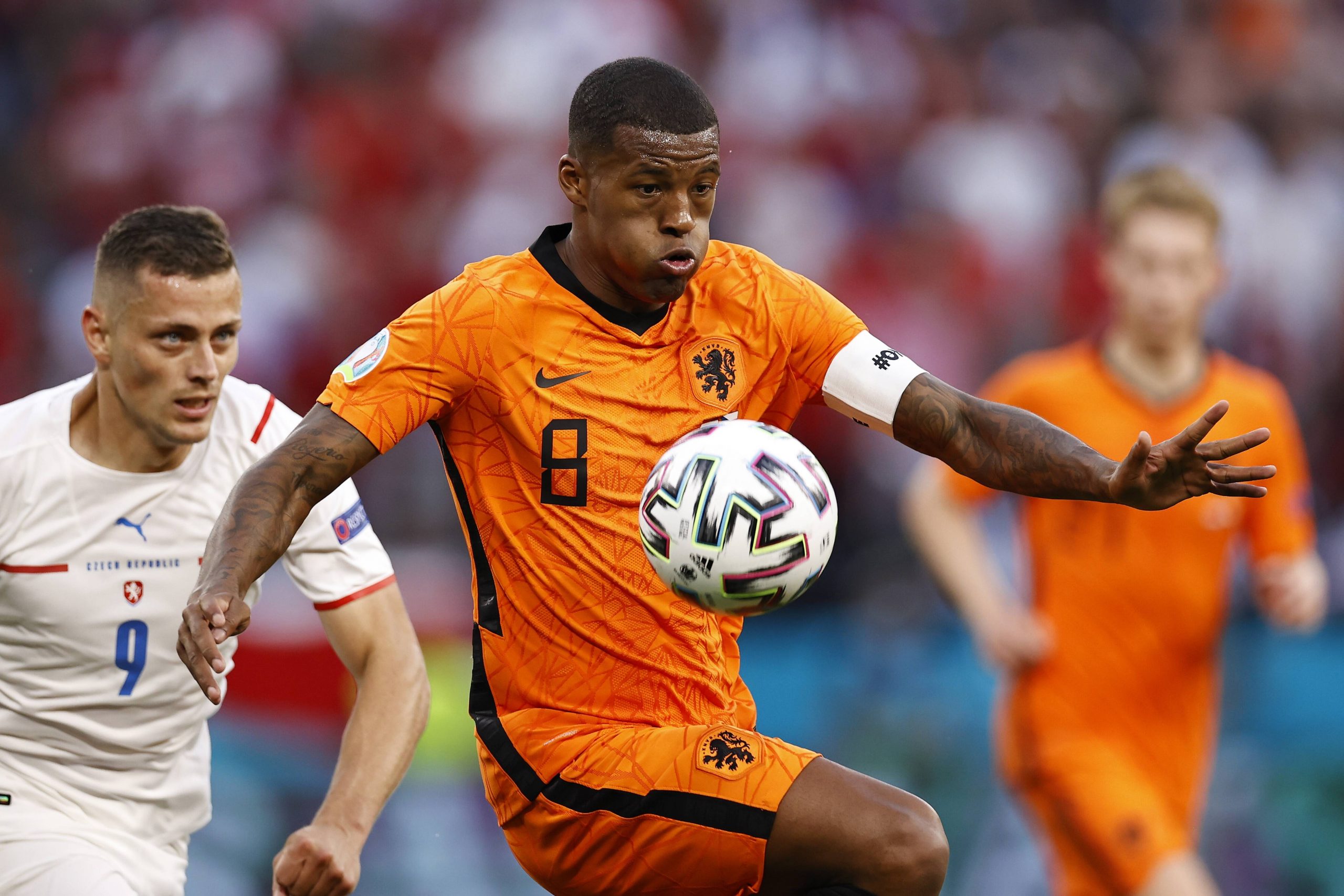 In an interview with RMC, having arrived in Paris earlier this week, former Liverpool midfielder Georginio Wijnaldum (30) elaborated on his decision to sign for PSG over Barcelona.

“It’s funny because, I must admit, that it was a very difficult choice. I’ve supported Barça since I was young, I’m a fan of the club. We were in negotiations with them and I had a good feeling but I was also negotiating with other clubs, PSG arrived before Barça [but] we’d just talked, they weren’t really negotiations,” Wijnaldum explained.

“I spoke to [sporting director] Leonardo and then to [Mauricio] Pochettino, who I know from his time with Tottenham where I’d spoken to him once before because he’d wanted to recruit me,” the Dutchman continued. “I already had a good feeling about working with him. He explained the PSG project, the fact that they want to win more titles in France but also in Europe and he told me what kind of club it is.”

“I saw it was a good project and told them that I was open to listening. From there, the negotiations went very well and they did everything, absolutely everything, to get me to sign. They were faster in their negotiations and I had a good feeling about signing for PSG. It wasn’t about making more money here because the difference wasn’t that big – I deny having chosen PSG for the money.”