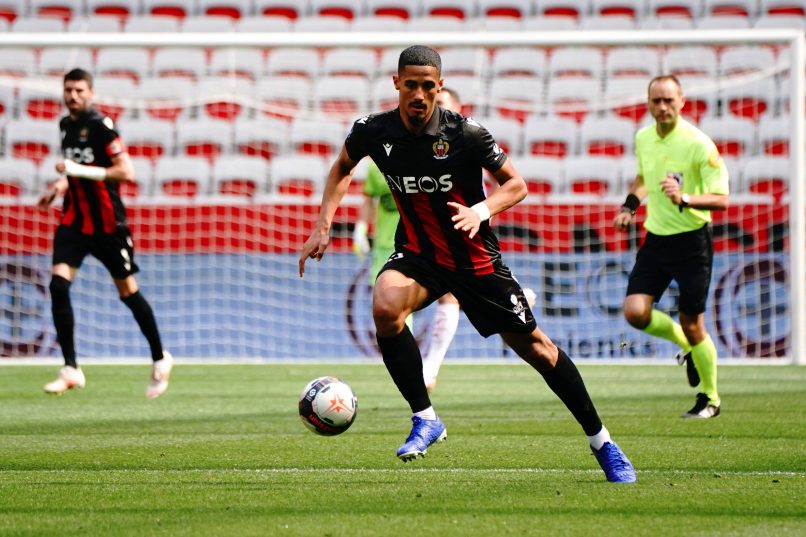 Ouest-France report that Rennes have been rebuffed in their efforts to sign 20-year-old French central defender William Saliba from Arsenal.

Sporting Director Florian Maurice contacted Arsenal, but it was clear that, likely owing to pricing, only a loan would have been possible – Maurice wants a long-term replacement for Damien Da Silva and therefore doesn’t want players on loan.

Saliba in any event rejected the idea of a loan to Rennes on top of this, largely because he did not appreciate how he was treated last summer. Last summer, an agreement during the window was found for the player to leave Arsenal to join Rennes on a season-long loan, but SRFC then didn’t come back to him for quite a while and preferred to accelerate talks with Daniele Rugani instead.

Saliba waited right until the last minute of the summer window for the club to close the deal but they never did. The player was frustrated as it contributed to his inability to leave the Gunners last summer, despite the fact that Arsenal then made administrative errors as St Étienne tried to conclude a deal in the final hours of the window and that also fell through.