William Saliba: “I believe in myself.” 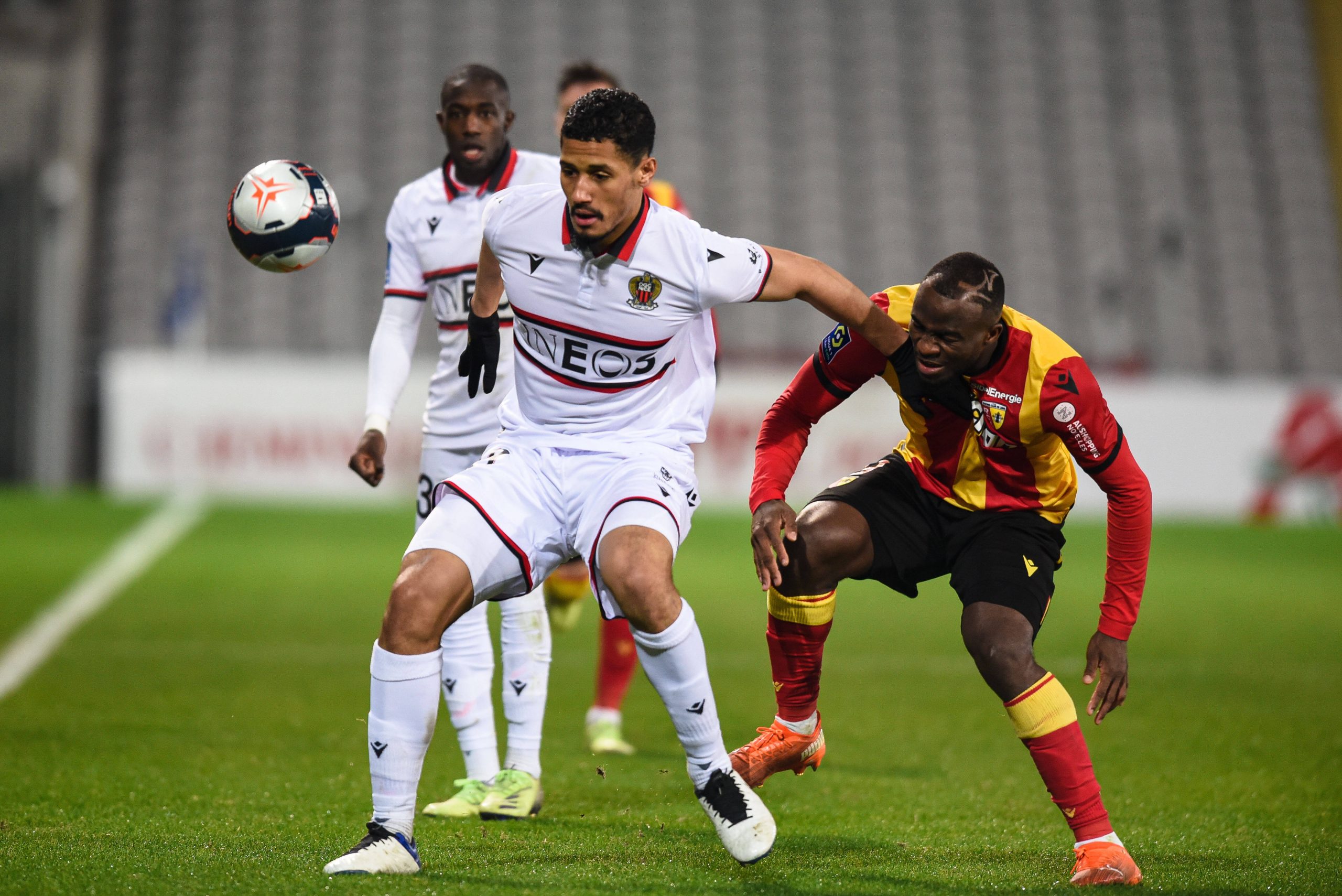 Speaking in an interview with TF1, 19-year-old French central defender William Saliba explained his loan move to OGC Nice from Arsenal until the end of the season.

On if he had been told a year ago that he would play for Nice vs St Étienne in January 2021:

Honestly, if you told me a year ago, I honestly would not have believed you.

On his difficult time at Arsenal:

I really, really, really didn’t think that I would be transferred for €30m, to think that I would arrive, where people were expecting a lot from me, the fans excited about me and you find yourself in the reserves, play zero, zero nothing in the Europa League or the league. I was in the squad once in the league cup. It hurt me, it affected me. I don’t think I left too early. When you feel ready you have to go. I don’t think I left too early. These things happen. I believe in myself.

On moving to OGC Nice:

For me the best choice, best decision was to join OGC Nice because there is a good project, a good team, a good level of ambition, who like to play in a certain way. It feels good to play and to have consistent game time, I am young, I am 19, and it is by playing matches like this that you improve. You see what mistakes you make and you correct them. For the next match. It is true that for the moment we are not in a great situation, but we are going to do everything we can to get out of this.

After Dante’s injury, who is a top defender and the boss of this team, I was contacted by the board to see if I was ready to take up this role. I said yes, even though I am young, but that is not at all me being pretentious or big-headed.

I don’t know. I have learned now that it is better not to look too far in the future. So I am focused on just these 6 months to try to give absolutely everything and for the rest we will see.