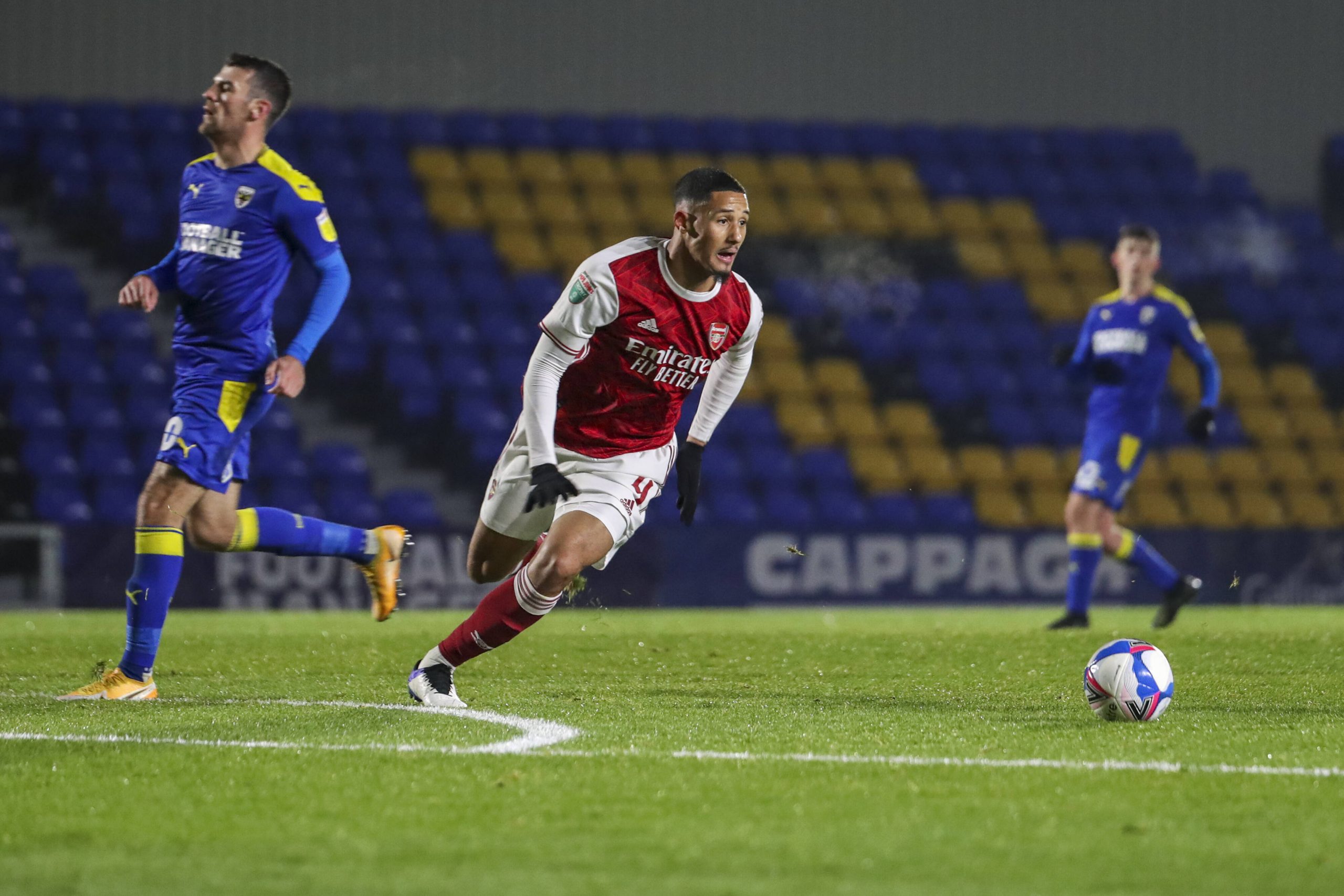 Nice-Matin report 19-year-old French central defender William Saliba is leaving Arsenal for Ligue 1 side OGC Nice on loan until the end of the current campaign without an option to buy.

He is undergoing a medical with OGC Nice this morning ahead of signing his contract – Saliba has not made an appearance with Arsenal since signing for €30m.

The deal will see Les Aiglons pay the player’s wages for the duration of his time – but they will not be required pay a loan fee, according to The Guardian.