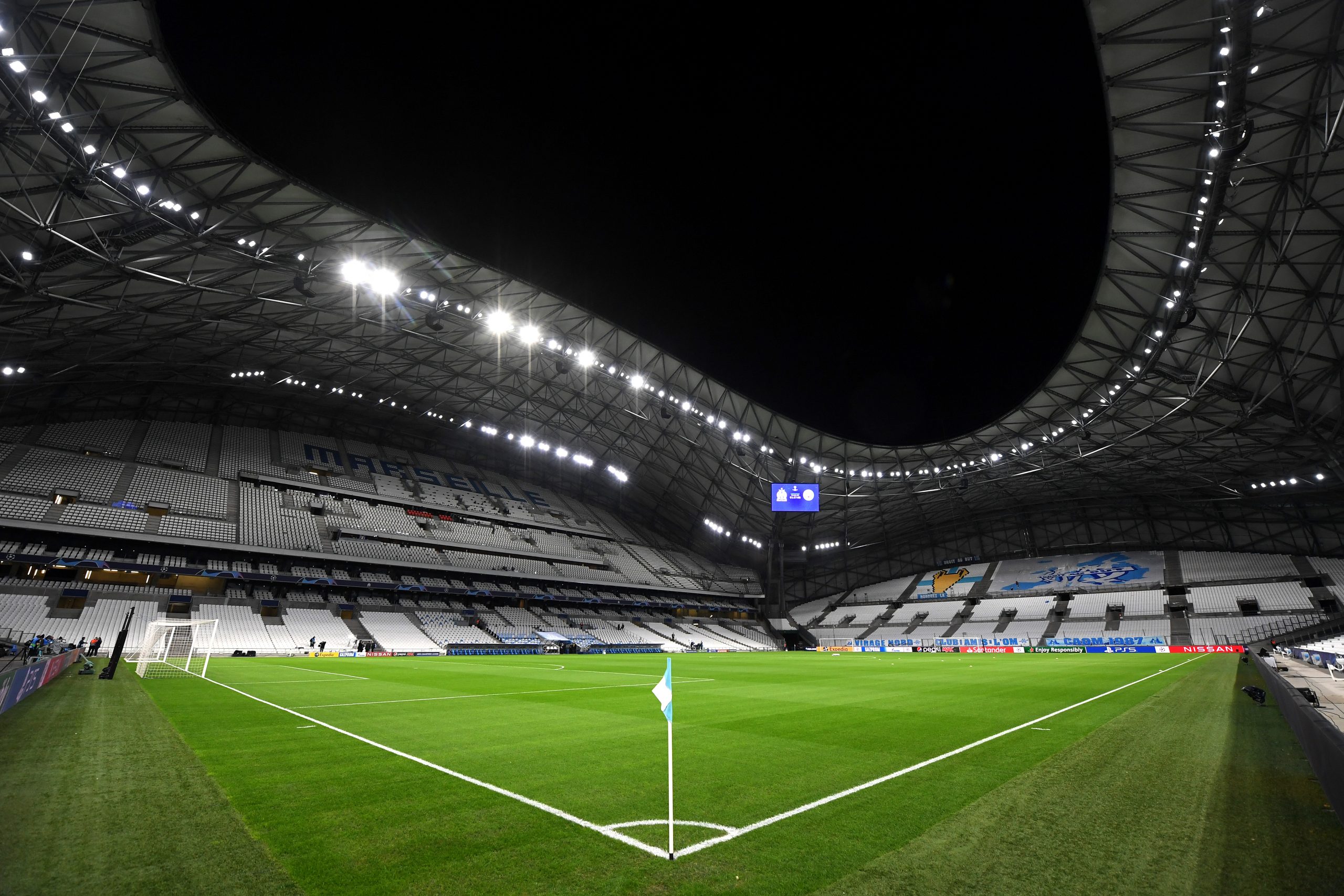 Speaking in the wake of his impressive performance against Paris Saint-Germain last night, Marseille defender William Saliba has insisted that the performance ranked among the best of his short career so far.

His words transcribed in Le Parisien, Saliba notably shined in a last-ditch tackle on fellow Bondy native Kylian Mbappé, as well as keeping quiet the rest of the away side’s star front four in Neymar, Lionel Messi and Ángel Di María.

“It was the best match of my career. It was a very, very good game. After the red card we wanted to bring home the three points, we tried, but at the end even with ten men they managed to pass the ball around, they have the best players in the world.”

“We have a few regrets but we’ve still come back with a solid point, it’s not that bad. We lack some efficiency. We gave a good account of ourselves, we fought until the end, and because of the atmosphere it was the most beautiful match of my career.”