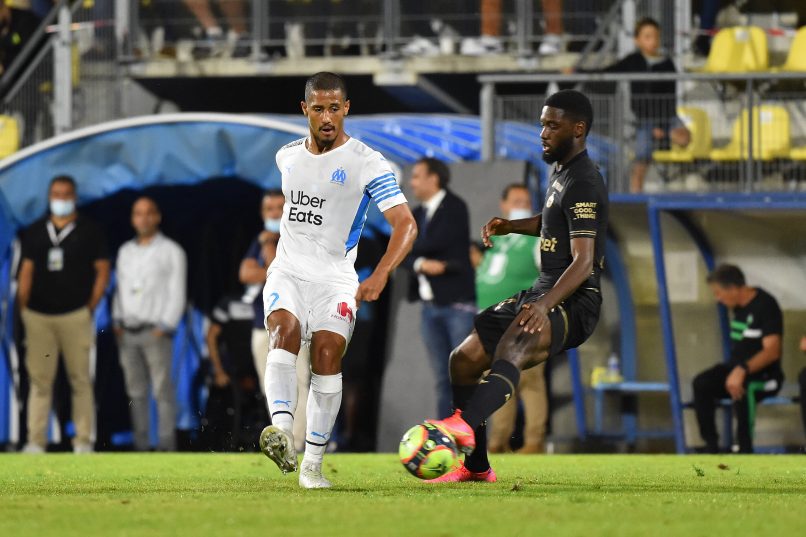 At his official presentation in front of the press this afternoon, centre-back William Saliba explained his decision to join Marseille on loan, indicating that it had been a personal decision to return to France.

His words transcribed in Eurosport, the French defender explained that he had been quickly won over by the OM project after speaking to manager Jorge Sampaoli and president Pablo Longoria.

Saliba had spent last season on loan at Nice, having been at Saint-Étienne the campaign before. The youth international had been loaned back to his first club by Arsenal after a €30m move, and has since yet to break into the Gunners’ first team.

Despite his parent club favouring a move to England, Saliba has revealed that he had pushed to remain in France for the season to come.

“I’m the one who chose to go to Marseille, they [Arsenal] preferred that I go to England, but I knew that coming here was the right choice, so I really pushed for this.”

“I spoke with the coach [Jorge Sampaoli] and Pablo [Longoria, OM president], and I was quickly convinced.”

“I’m young, I’m 20 and I haven’t proven anything yet. I still have many aspects to fix and areas in which I can progress.”