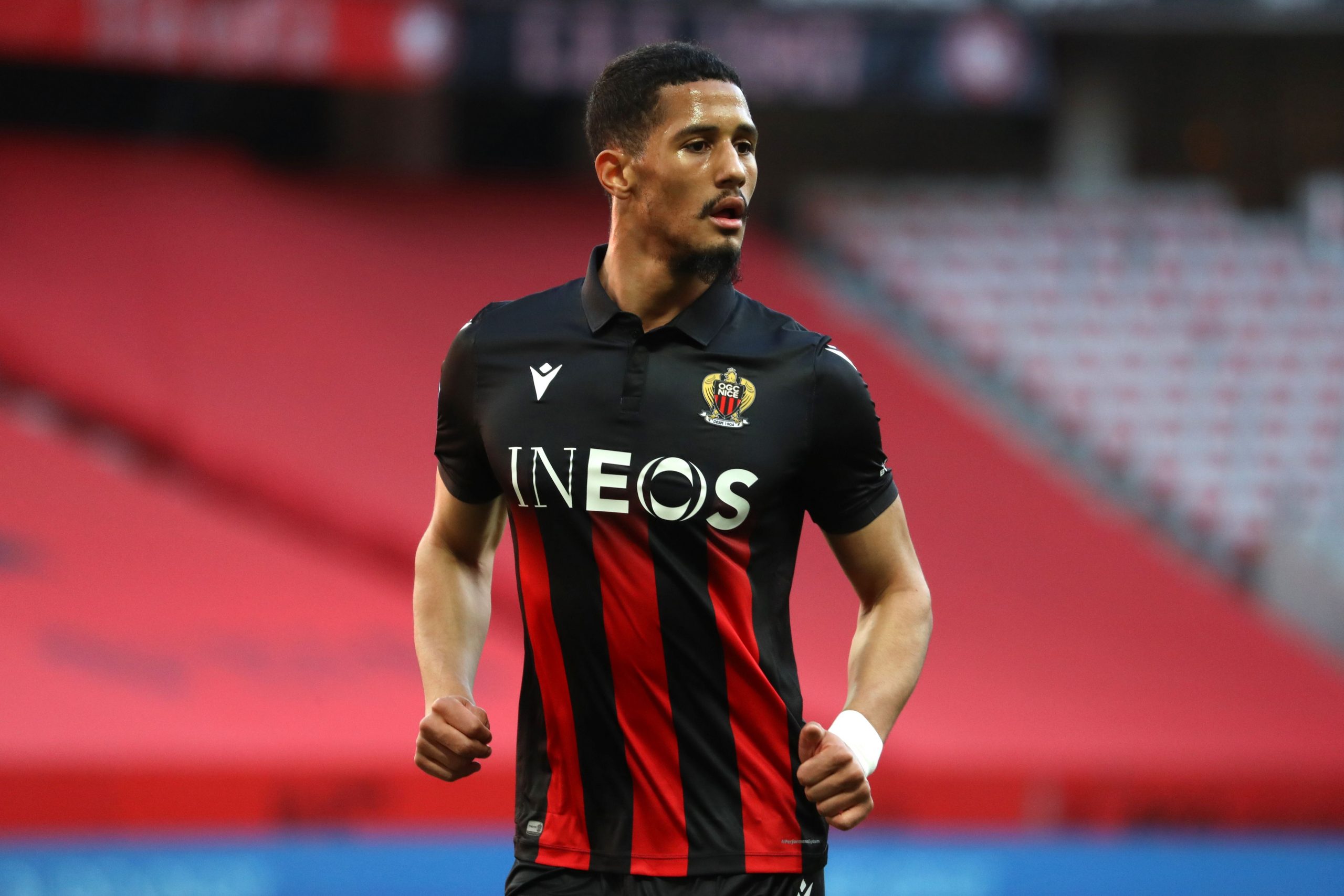 On acclimatising to OGC Nice:

I feel very good, I was very nicely welcomed from the first day. This is a wonderful town, a good club, very good facilities.

On not having done any pre-season with OGC Nice:

You have to quickly and directly concentrate. You don’t have time to think too much about it, I arrived the day before, I played the following day. It is through playing matches regularly that I am feeling better, getting to know my teammates better.

This is a very good club, that we know is always towards the top of the table. There is very big ambition here, I like the way they play, their possession play. The best option was to come to OGC Nice.

On his Arsenal transfer so far not working:

There were a lot of factors I think because when they were finishing their league season, I was in quarantine at home, where I could only run one kilometre in my house. And then there was this thing about the (Coupe de France) final, we didn’t know if I was going to be able to play or not. What I mean is as soon as my contract finished here (on loan at St Étienne), I wasn’t able to train until an agreement was found. That was for 2 weeks, I wasn’t training, and the others had already started training again (at St Étienne).

After that, then I went over there at the end of July, they had one more week, so I was training all alone. They came back from holidays two weeks later and I was still training by myself. When they came back I played in 2 friendlies, but I wasn’t ready, I hadn’t played for 6 months. I had no preparation and to pick up rhythm, you need to play matches. The coach told me I wasn’t ready, I thought “That’s normal, these were just 2 matches and I hadn’t played for 6 months.” After that I waited for my chance, I waited for him to play me more to get a rhythm. But that’s football, it’s like that, it’s behind me and I took the experience.

On the fact that Wesley Fofana is shining in the Premier League – asked what Fofana has over him for his situation to be so different:

I don’t compare us, we both have our qualities. I have known him since the U17s, it is true that he is, succeeding doesn’t even do it justice, he’s exploding, I am happy for him. It is clear that I too thought that I would succeed, but it didn’t go as expected. It is like that. He did train with St Étienne, he left directly, I was loaned back for a year and then there has been a change of coach (Mikel Arteta for Unai Emery). The coach has changed, it is not the same (situation compared to Fofana’s). I hope he will continue like that, and for me, we will see.

How are you doing mentally?

They (Arsenal) wanted me to come back in January (2020), I didn’t, I stayed in St Étienne. After that, the fans were really looking forward to my arrival, I certainly didn’t imagine that it would happen like this. Aside from that, it is football, I have learned that nothing is certain, you can be there, in your game, and then things can go south. I took a lot of experience from it, at least I will be ready for the future.

On what he learned in England:

Of course, in a big club like that, with very good players and coach, you learn a lot, because at training, there is very big intensity, you see how the players do things, there are great players who have won titles and been at the World Cup, so you are inspired by them, you see a bit what the highest level is like, even though I haven’t played. It would have been better if I had played, but I have still learned a bit.

On the fact that he has been very professional since being at OGC Nice, including doing work after training sessions are over:

Yes I did that last season, not in my first season as a professional, the second, because it was then that I had an operation on my groin, and they gave me a programme of how to come back and that is when I realised that to avoid injuries there is stuff you can do before and after (training sessions). What happens off the pitch matters a lot.

What do you hope comes next?

As many matches as possible, as many titles as possible. I hope to play one day for the French national team.

It hurts me to see them in a situation like that. I am confident that they will get out of this because they have a truly great coach, good players, even though there are a lot of youngsters this year, I think with the coach they have they are going to get out of this.