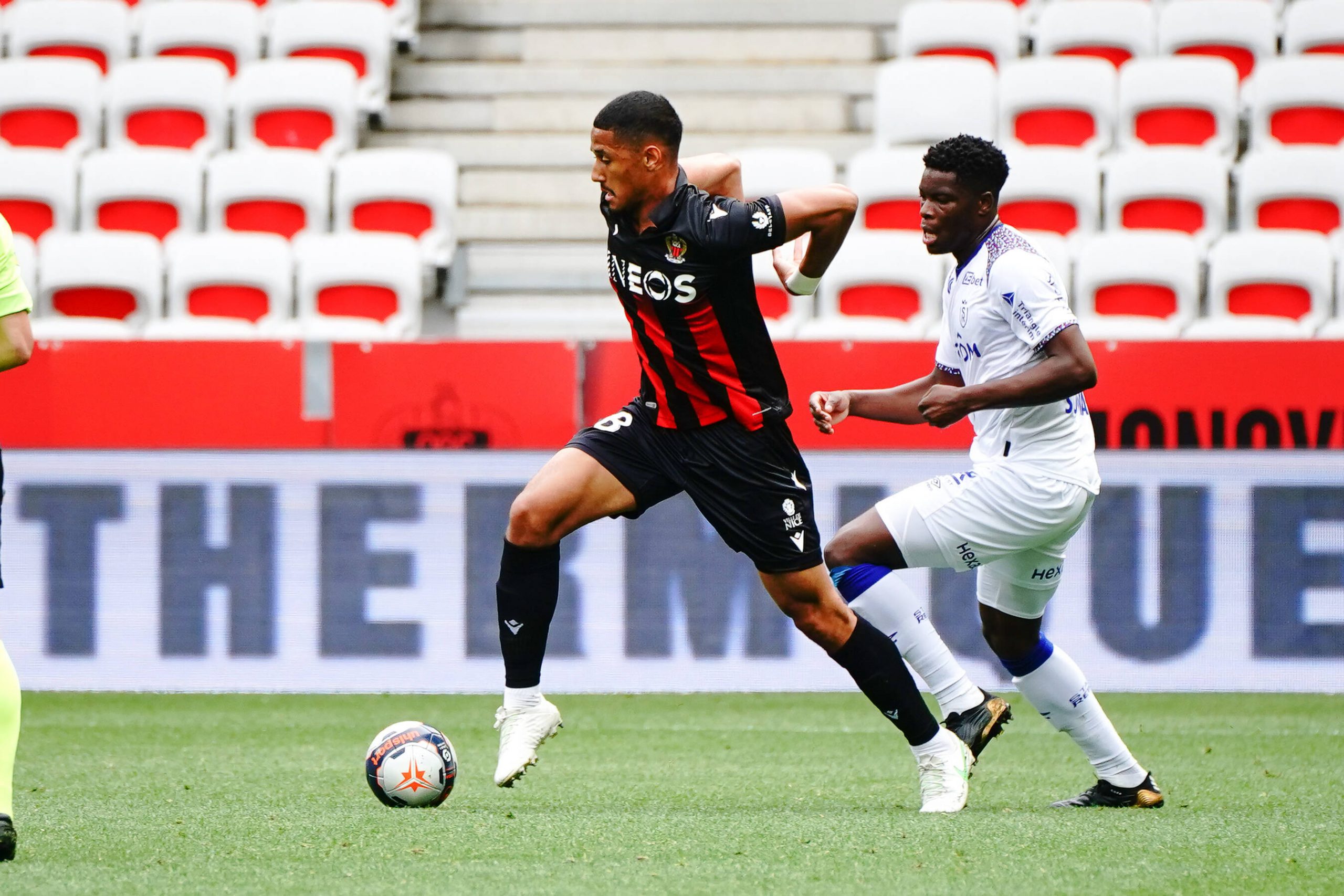 The French Football Federation decided to hand OGC Nice and Arsenal defender William Saliba a 1 month suspended ban for filming an explicit video of team-mate X which was leaked to the press in February.

The ban would apply to national team activities, but as it is suspended, it only becomes activated in the event that Saliba commits a further transgression.

The team-mate filmed by Saliba in the video explicitly touching themselves, Ulrick Eneme Ella, has been handed a 3-month ban from national team activity, with only one of those months as suspended.

Neither the 19-year-old Brighton player nor Saliba will be banned from representing their clubs during the periods of their sanctions.

Bordeaux on the brink of collapse