William Saliba to join Marseille on loan – no option to buy 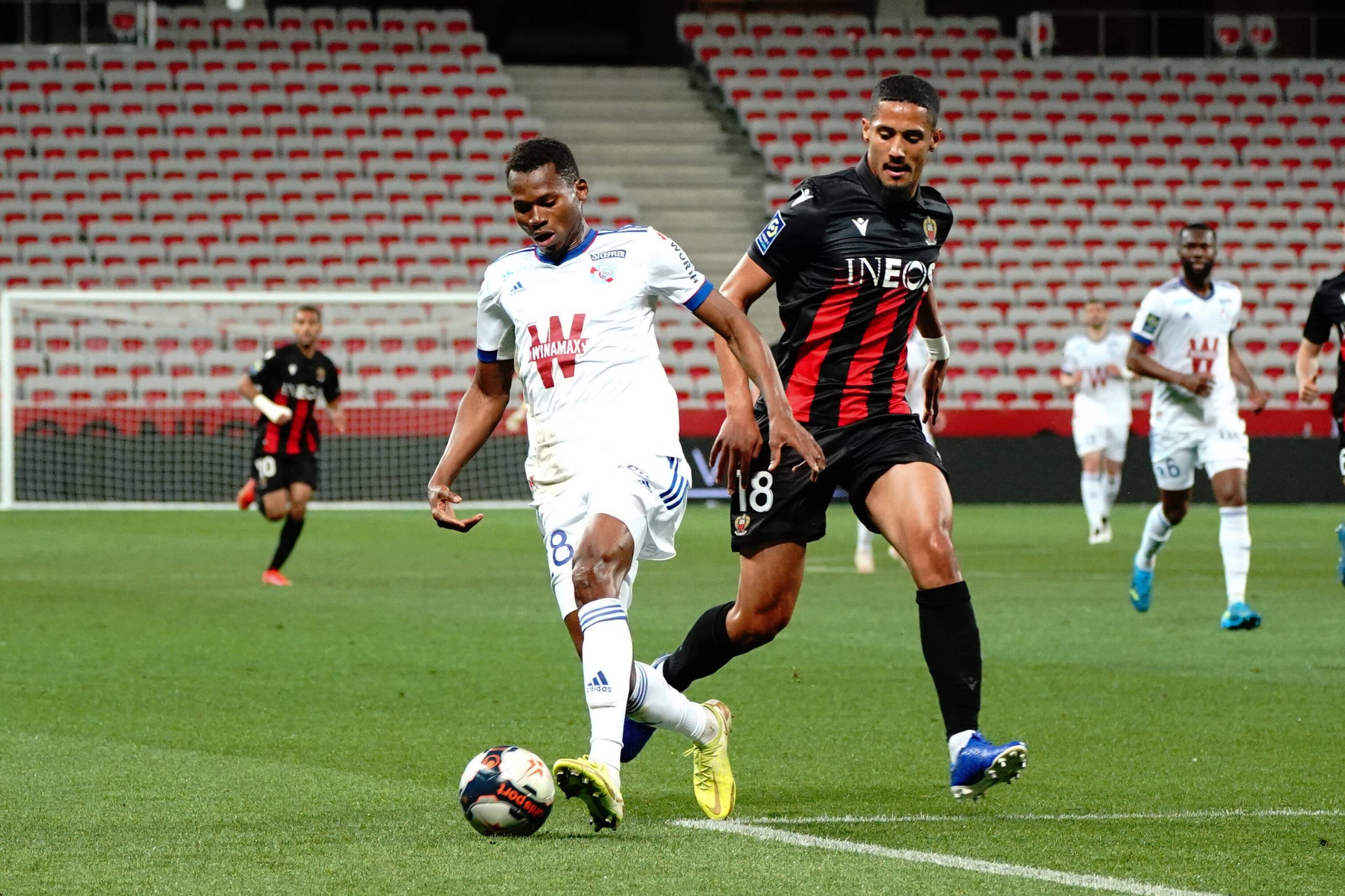 Following a meeting between 20-year-old French central defender William Saliba’s representatives and Arsenal this week, a decision was taken to allow for the player to depart this summer.

The player has elected to join Ligue 1 side Marseille on loan – there is not expected to be an option to buy included in the deal.

The player is now in a situation where he is waiting for the two clubs to conclude a deal, according to sources contacted by Get French Football News.

Lille have been speaking with David Guion, but expected to hire Claudio Ranieri