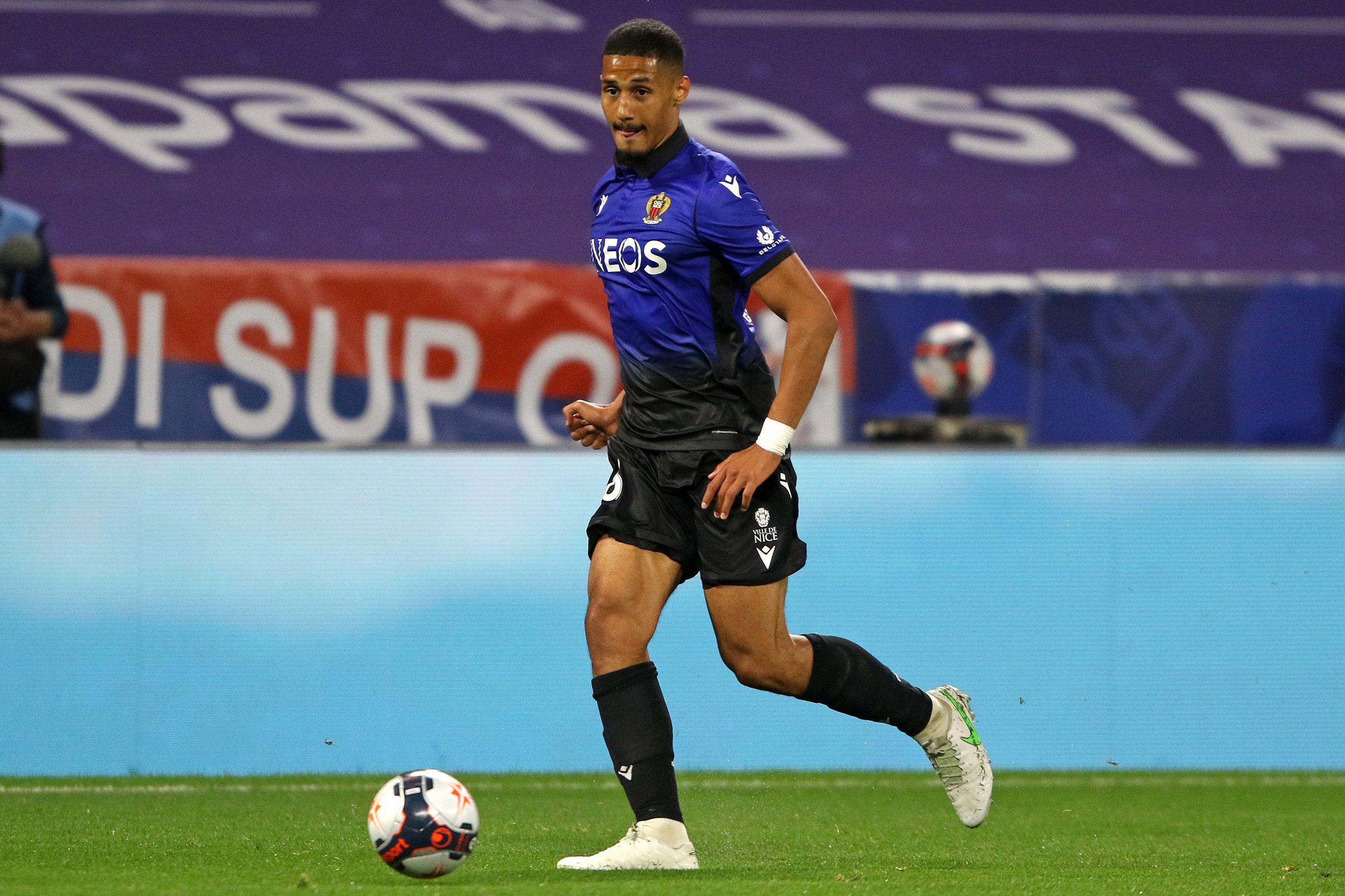 L’Équipe have provided an update on the future of Arsenal’s French defender William Saliba.

The 20-year-old has been subject of interest from Marseille President Longoria about a loan, but the outlet claims that in an identical situation to Matteo Guendouzi (OM also want to sign him), Arsenal would prefer to sell rather than loan out their assets once more.

Saliba would also have to be convinced by Europa League football at OM, as he quite likes the idea of settling with OGC Nice, where he spent the last 6 months on loan, for the long-term.