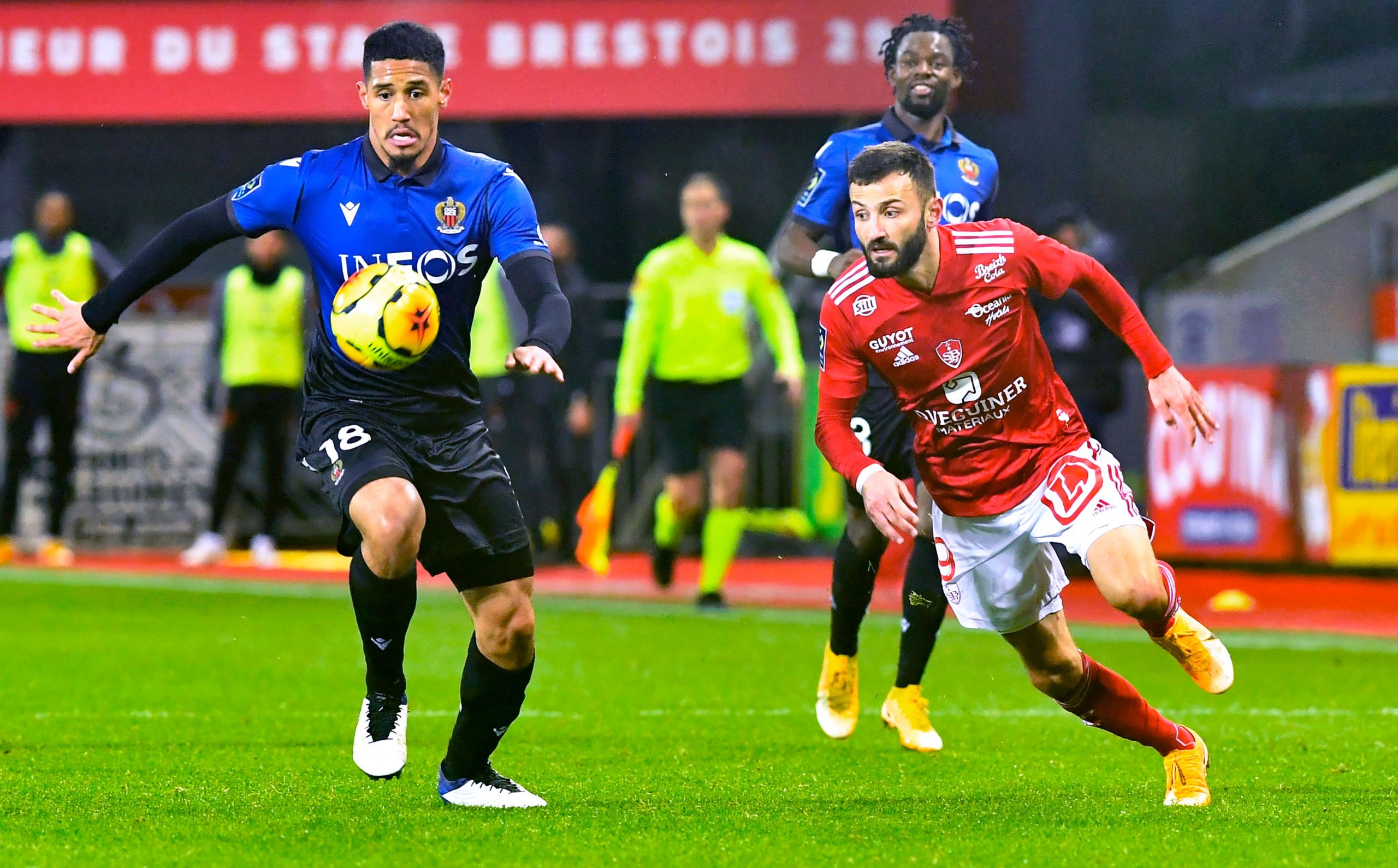 William Saliba was on Friday presented to the media following the completion of his loan move from Arsenal to OGC Nice. In full.

Nice was certainly my top choice. Because it is a good club that I have liked for a long time. It is a club that fights at the top of the table, that fights to be in European competition. It is a club with ambition, that has a good style of play, style of possession. As for St Étienne, that is my home, and my comfort zone. I wanted to leave my comfort zone to come to Nice, a club I have never played for. I am sure it is the best choice.

I arrived on Monday, things happened quite quickly I had one training session, today is my second training session. Nice is not in the place that it should be, but each club has its own difficult moments. We are going to try and quickly get back to where we should be.

On his first professional game for several months:

Things happened very quickly (in terms of the transfer), especially because two days before (the match), I arrived quite late, I did my medical etc. But what’s for sure is that I was coming from Arsenal U23s, and what is for sure is that the rhythm at professional level and U23 level is not the same. But I wanted to play and I trained so hard at Arsenal, that’s why the coach put me in directly on Wednesday. But certainly I had not played for a while and that has done me good.

On his experience at Arsenal:

My first six months were difficult, because I was coming from six months where I wasn’t able to train because I was at home (pandemic), and couldn’t train outside, couldn’t play. I arrived there as they were finishing the league season, so I was training alone. As soon as they came back from holidays, we quickly had the first friendly matches where I lacked rhythm and was a bit insufficient physically. The coach immediately told me that I was not ready. I would have at least liked to have a chance to rediscover my rhythm. But this is football, it’s like that.

On what he will bring to OGC Nice’s error-ridden defence:

I am a young player, but for me I can bring my young experience. I have played in Ligue 1, even though I am young, I am here to be the boss. I have come to run the defence and I intend to give my all and I hope that we will be better defensively in the matches to come.

I am replacing a big, big name who is unfortunately injured. But I am not putting extra pressure on myself. On the contrary, it is exciting and I am going to give my all to try to replace him.

On relationships with his fellow central defenders at Nice:

Of course I have started to talk with them, before the game, as well as on the day of the game. It is true that after that we made two mistakes, but we hope to correct that tomorrow, and it is true that we need to communicate more to ensure that we rid these errors, goals conceded and defeats. We are in a bad run of form, we need to get out of this, and once we do, the confidence will grow.

On if he would be open to staying at OGC Nice for more than the initial loan spell:

I have signed a 6 month contract, after these 6 months we will see what happens. But for now I have signed for 6 months, I am going to give my all, and then we will see.

On Mikel Arteta saying that he loaned Saliba out to protect the player:

(smiles) No I have not seen that. Aside from that, I have no intention of responding to what’s been said. I left because I needed to play.