Wissam Ben Yedder: “It is in my DNA to never abandon.” 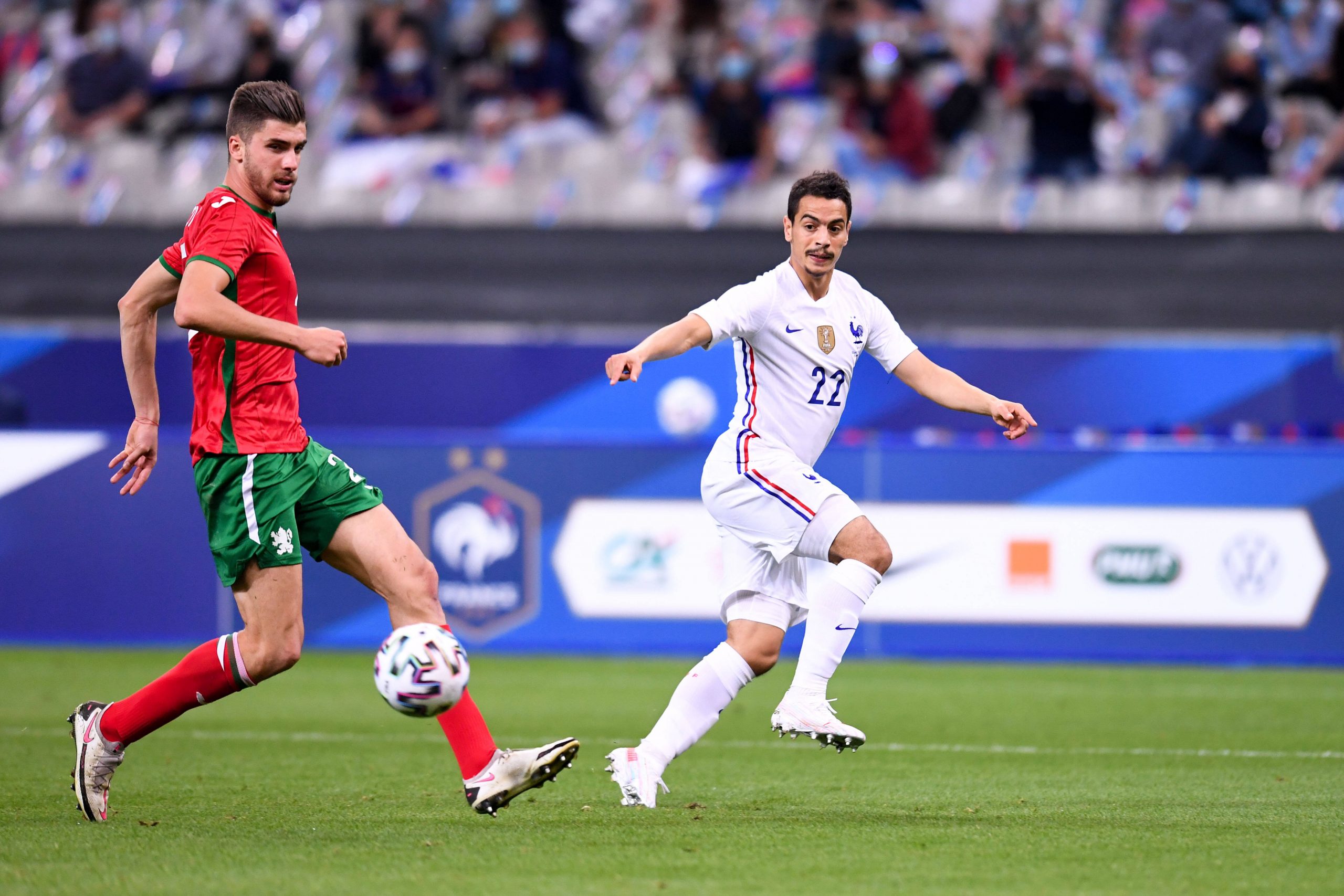 Speaking in an interview with Le Parisien, France and Monaco striker Wissam Ben Yedder described the time when Toulouse wanted to send him to the 3rd division on loan.

“I am not used to giving up when something does not go my way. At Toulouse, I still remember the exact words of the coach who said that he wanted to send me on loan to Luzenac in National (3rd division). In the training session that followed, I dribbled past all the players and then the goalkeeper to show that I was a different type of player. And, in the end, I stayed. Even though there was already a hierarchy established within the club, I did not accept it. It is in my DNA to never abandon.”