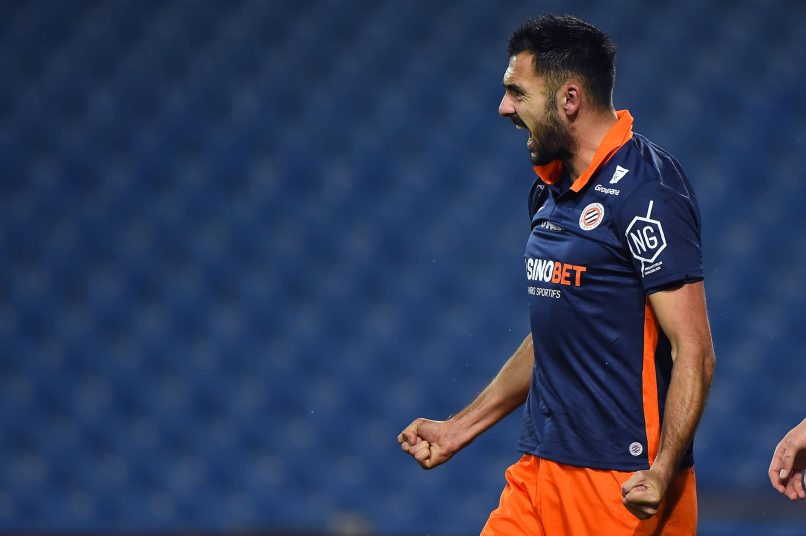 Eurosport FR report that Premier League side Wolves are weighing up a move for Montpellier’s French attacker Gaëtan Laborde.

The player has scored six goals and produced five assists in Ligue 1 so far this season and MHSC are in a place of seeking liquidity as French football continues to face life without a broadcast partner.

On top of Wolves, there are two unnamed Bundesliga clubs who are watching the player closely. Talk of West Ham interest appears to be just talk from his agent at this stage.