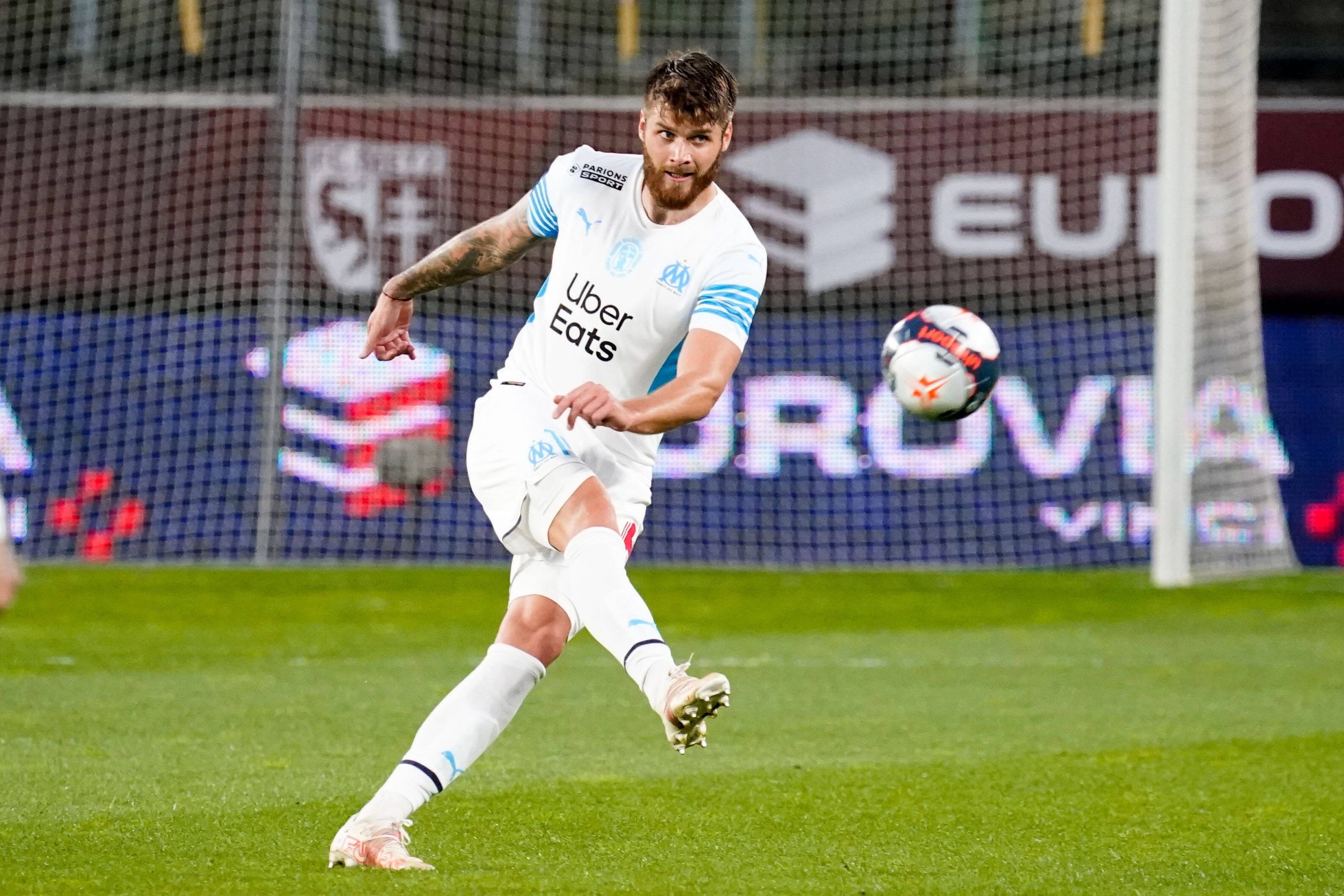 West Ham continue to follow the situation closely in the event that their deal with Chelsea for Kurt Zouma falls through.

OM want to sell so that they can make signings, notably in attacking areas, before Tuesday’s deadline.