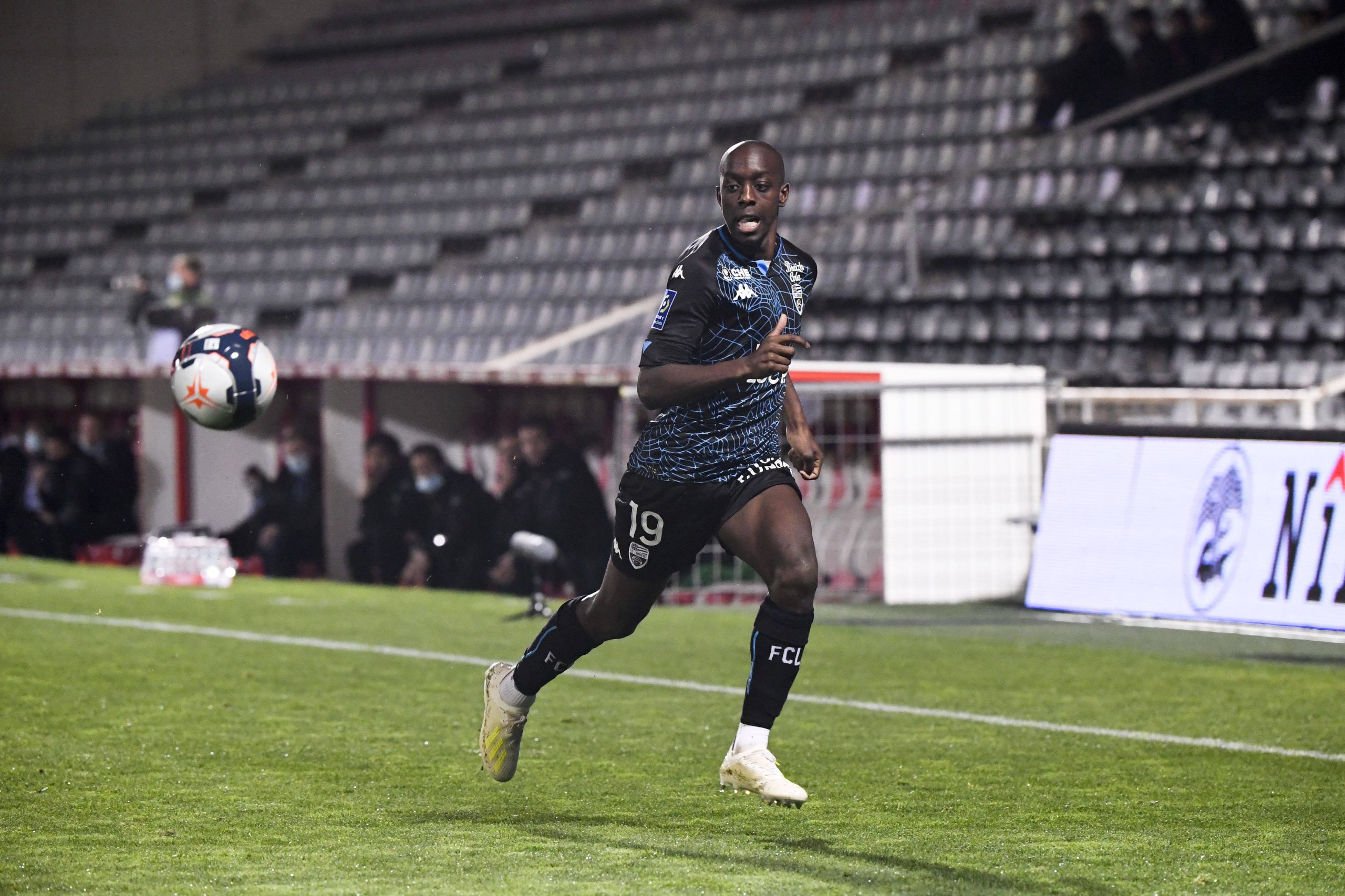 L’Équipe and Le Télégramme have provided further details on the acid attack committed against Lorient attacker Yoane Wissa on Thursday evening, which resulted in him being hospitalised and needing surgery on his eyes.

The surgery is understood to have been executed with success and Wissa is currently in a stable condition in hospital.

A 32-year-old woman from Vannes was arrested on Saturday morning at around 10:45 at her home in the Bernus district and is suspected of having attacked Wissa with acid last Thursday, but also, attacking a mother in Vannes with acid the following day, whose baby she also kidnapped. She was immediately placed in a police custody and hospitalised.

The second individual that the suspect is alleged to have attacked with acid was found with severe injuries in Vannes.

Early evidence suggests that the woman was trying to steal a child, and it had to be of mixed origin. Indeed, she herself lost a child, through a miscarriage, a few weeks ago – she had hidden this tragedy from her husband or Ivorian origin, “for fear that he would leave her,” according to her initial testimony.

It was from this point on that she had set out to find a replacement child.

This is how, after having failed to kidnap the child of Yoane Wissa (his partner gave birth to a little girl a few weeks ago), she made contact, this Friday, in Vannes, with an African couple. Impersonating a social worker, she had made an appointment in the Conleau neighbourhood with the mother, who had given birth to a little girl a month earlier. Once there, she kidnapped the child, and sprayed her mother with acid. Badly burned, the woman was transferred to the burns department at Bordeaux hospital.

It was thanks to the phone calls she made to the couple’s landline phone that the police were able to track her down and arrest him this Saturday morning. The baby, a one month old baby girl, was found safe and sound.

The investigation continues, for attempted murder, kidnapping, forcible confinement and acts of barbarism.