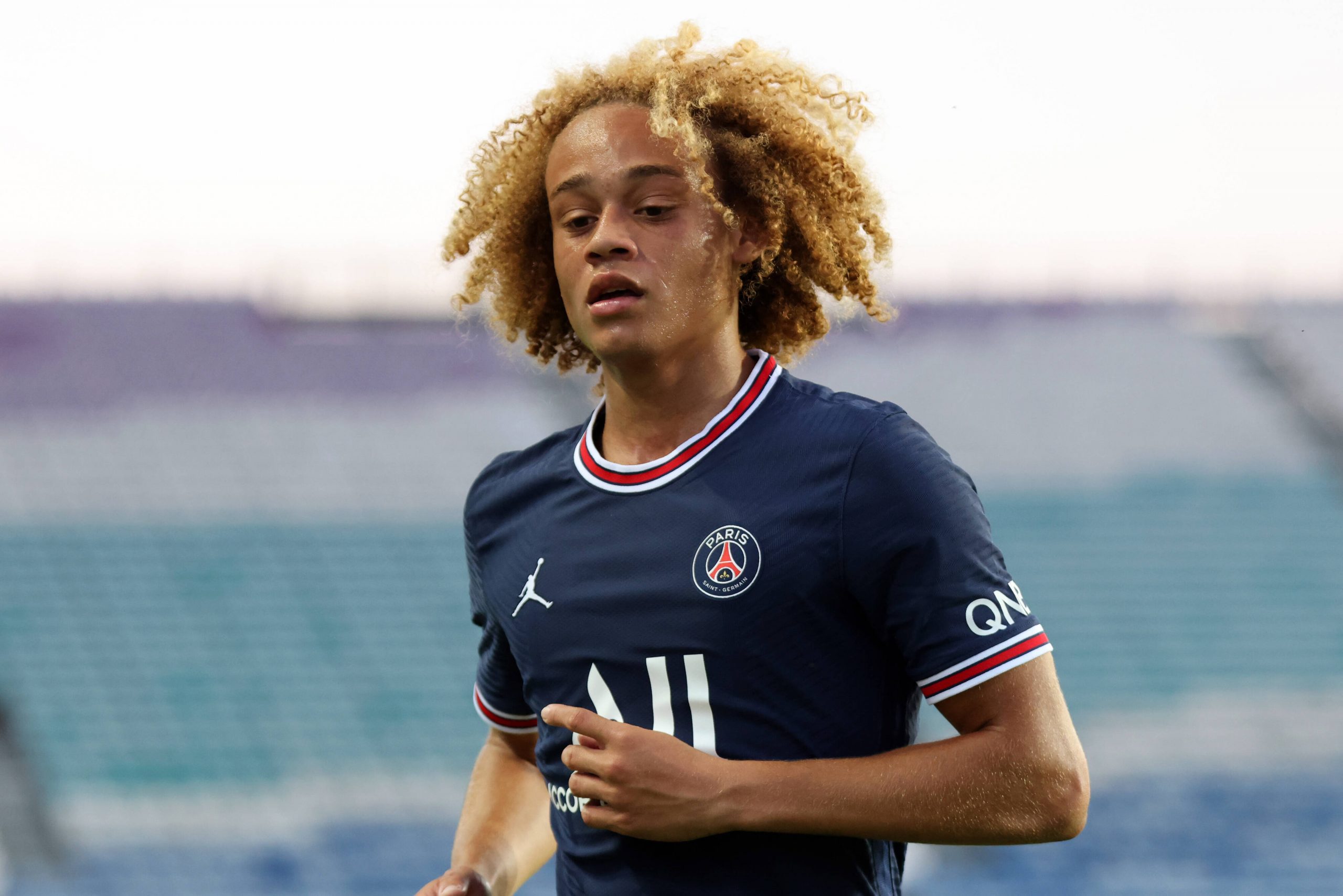 After the return of a host of internationals following summer tournaments, PSG’s senior squad has grown larger and larger in recent weeks. As a result, Mauricio Pochettino has decided to trim his senior squad and return promising youngsters Xavi Simons and Edouard Michut to PSG’s U19 squad.

As reported by Le Parisien, Michut and Simons, both now 18-years-old, who made their senior debuts for Paris last season, will link up with U19 coach and former PSG defender Zoumana Camara.

However, Pochettino has decided to keep Ismaël Gharbi with the first team group. With his youth contract expiring at the end of the season, the PSG hierarchy are working on convincing the 17-year-old attacking midfielder to sign a professional deal.