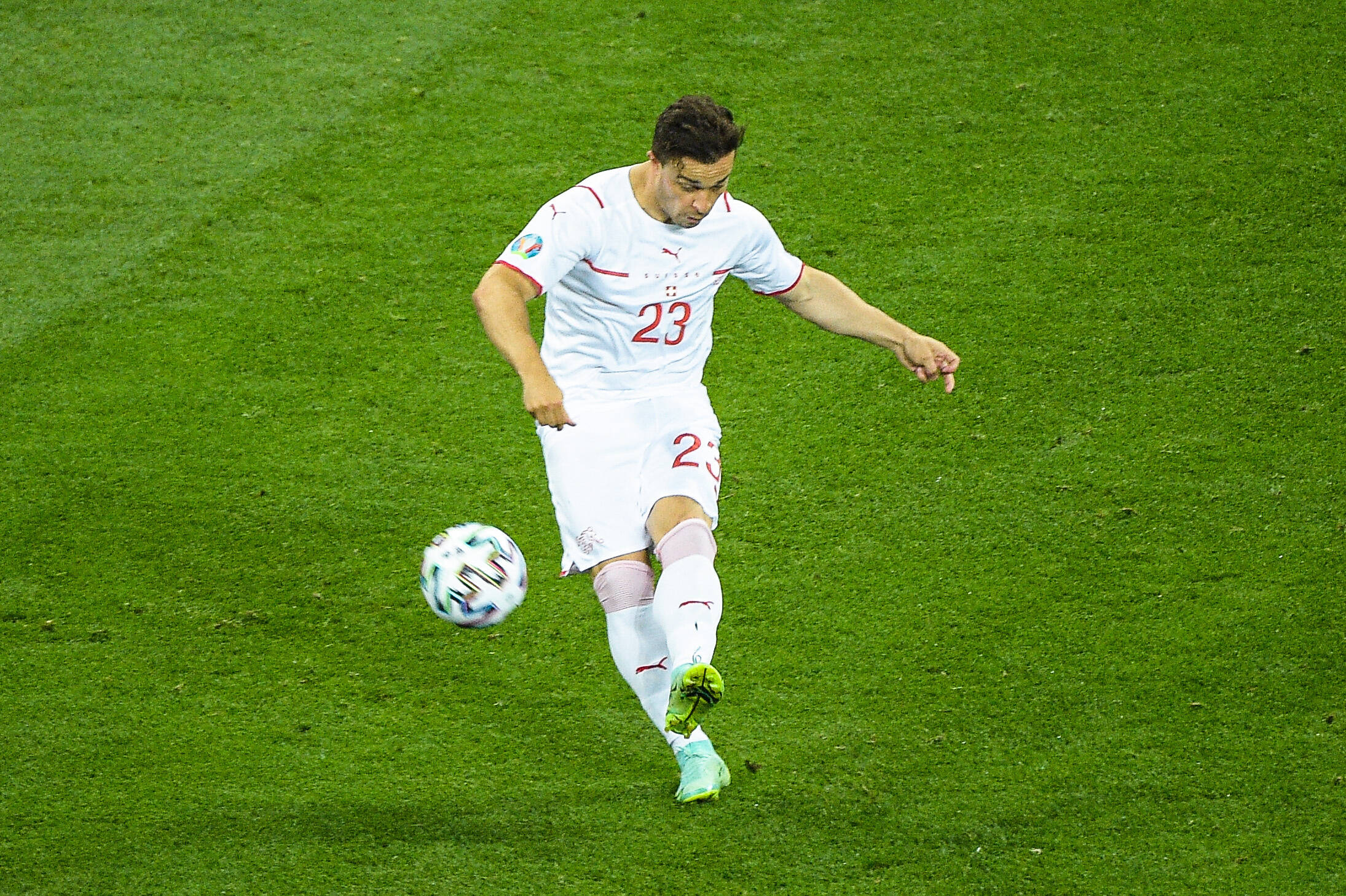 L’Équipe report tonight that Liverpool attacking midfielder Xherdan Shaqiri has agreed personal terms with Lyon, with talks still ongoing between the two clubs over the eventual transfer fee involved in the move.

The Swiss international, should he join, will earn €350,000 a month a sign a three-year contract with Les Gones, making him the club’s highest earner after Memphis Depay’s departure to Barcelona.

The 29-year-old, who is in the final year of his current deal, had been the subject of an initial €4m offer from Lyon, with an improved bid coming in today at what is reported to be €6m – Liverpool’s asking price according to Gianluca Di Marzio is €8m.

The Swiss international is not the only attacking target of Peter Bosz’s – with the Dutch manager also looking to bring in Zenit Saint Petersburg and Iran striker Sardar Azmoun for reinforcements up front.