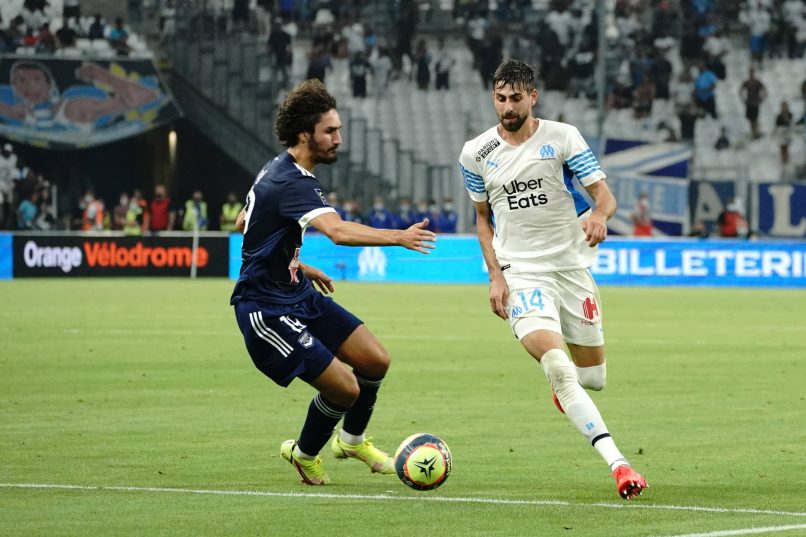 In an interview published in today’s L’Équipe, midfielder Yacine Adli discussed his recent transfer to Milan and what it means for his status in the Bordeaux squad for the coming season.

The Frenchman also discusses the changes brought to the club under the ownership of Gérard Lopez, who arrived this summer amid the club’s deep financial troubles and proceeded to overhaul the squad, albeit hamstrung by restrictions from French football’s financial regulator, the DNCG.

On returning to Bordeaux for the season

When you have the chance to join a club like AC Milan, you want to go there straight away, but this was a condition for the deal to go through. I wasn’t upset, but rather happy that it’s things have gone. This will be a year of preparation, to have a great season and arrive there even more prepared, with another status.

I’d like to think that nothing will change, but that’s not true. People are going to expect more of me, I’m going to be seen as a Milan player.

When I arrived at Bordeaux, people were already telling me: “You’re a young talent, a PSG player, you cost €5m…”. It’s always been like that and it’s not something I’m afraid of. I’m going to work and give it my all to show that I am up to it.

On his vocal criticism of the squad’s lack of cohesion last year, and how his transfer raises his status

At the time, I felt as if I had to speak from the heart, but I don’t need this transfer to have more or less responsibility. The dressing room is fine, with enough experienced players to speak up. Everyone knows their place and I will stay in mine. If my help is needed at some point, I will be there. My goal is to have a season without conflict. If all goes well outside of that, we can achieve great things.

On Bordeaux’s change in management

First of all, I’d like to thank Jean-Louis Gasset and his staff for the work that was done last year. It was a very difficult season in every aspect, so thanks to them for along the club to stay where it belongs. Now, you have a new project brought forward by a new management. We saw what they’ve done in the past [at Lille] and they’ve already brought in a lot of changes, not just in the team. We’ve also “won back” the supporters, with whom things were tense. It’ll take time but great things will happen, I’m sure of it. We get the feeling that the club is going back into this bubble, that we’re all together, and that feels good. We’re on the right track.