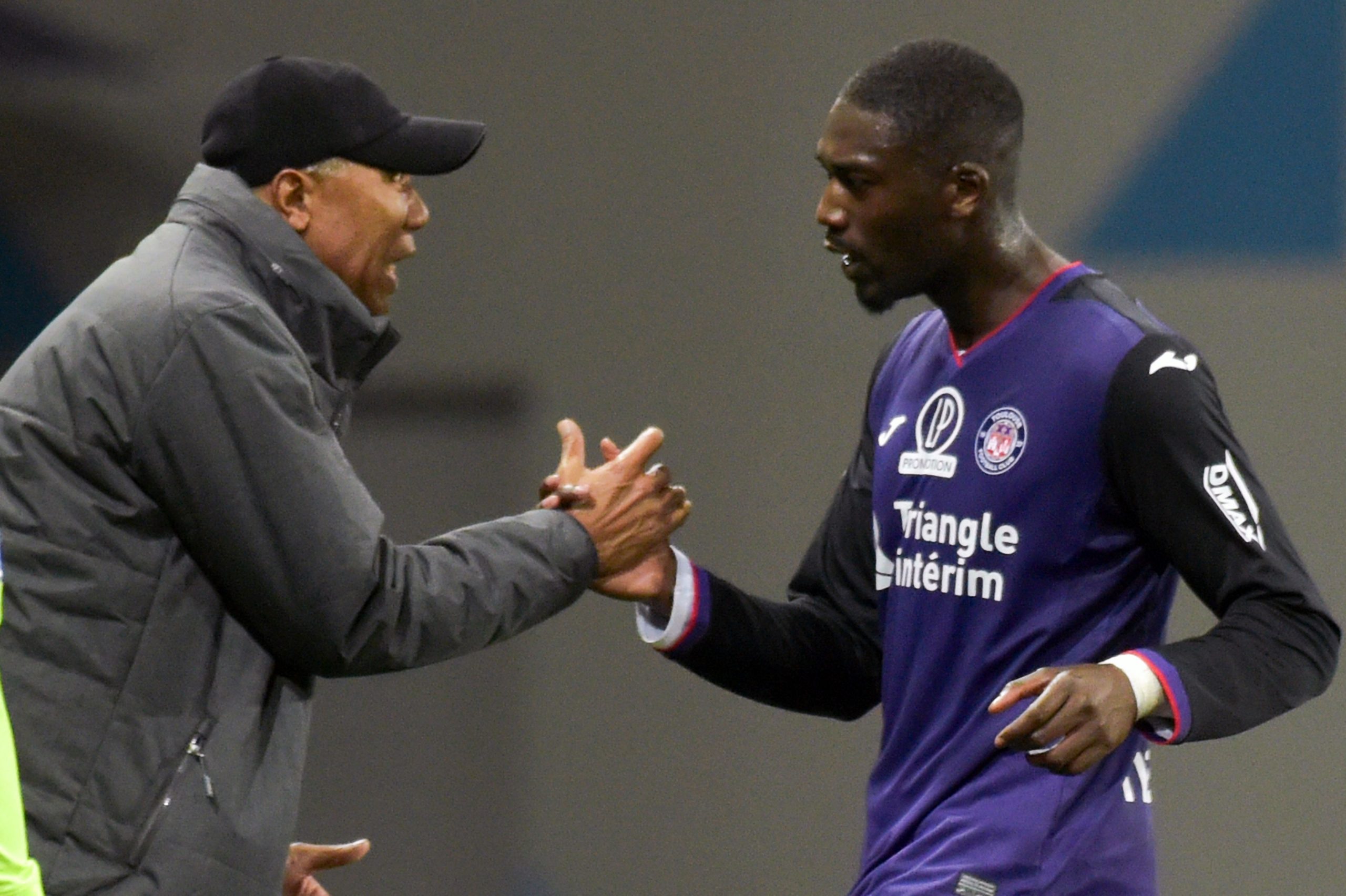 French striker and free agent since leaving Toulouse at the beginning of last summer, Yaya Sanogo, is in talks over a possible move to Serie B outfit Pescara, according to RMC.

The ex-Arsenal and 27-year-old forward has been offered projects in the Middle East and Russia, but wanted to try to remain in one of Europe’s top 5 leagues. This looks unlikely to occur, but his next destination could indeed by Italy.