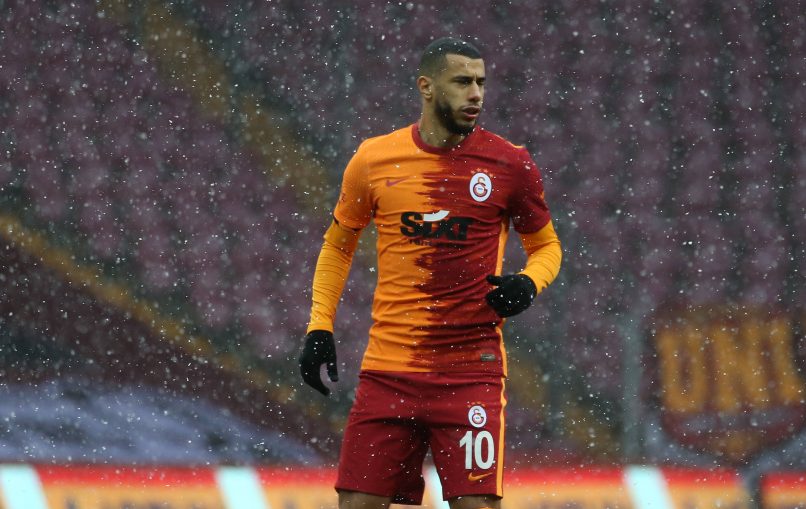 L’Équipe report that Ligue 1 side Montpellier have sensationally reached a verbal 3-year agreement with former player Younes Belhanda for a return.

The 31-year-old has been a free agent since reaching a termination agreement with former employer Galatasaray. He met with MHSC Chairman Laurent Nicollin at the beginning of April, with the club owner offering for Belhanda to return to keep fit and use the club’s facilities on a temporary basis.

Now, a few days ago, the duo have reached a verbal agreement over a 3-year contract.

The player had interest from Trabzonspor, but also a major proposal from OGC Nice – he has also had contact with several Middle Eastern sides. However, Belhanda chose to opt with his heart over the financial benefits of the Nice proposal and has been convinced by the Montpellier project.