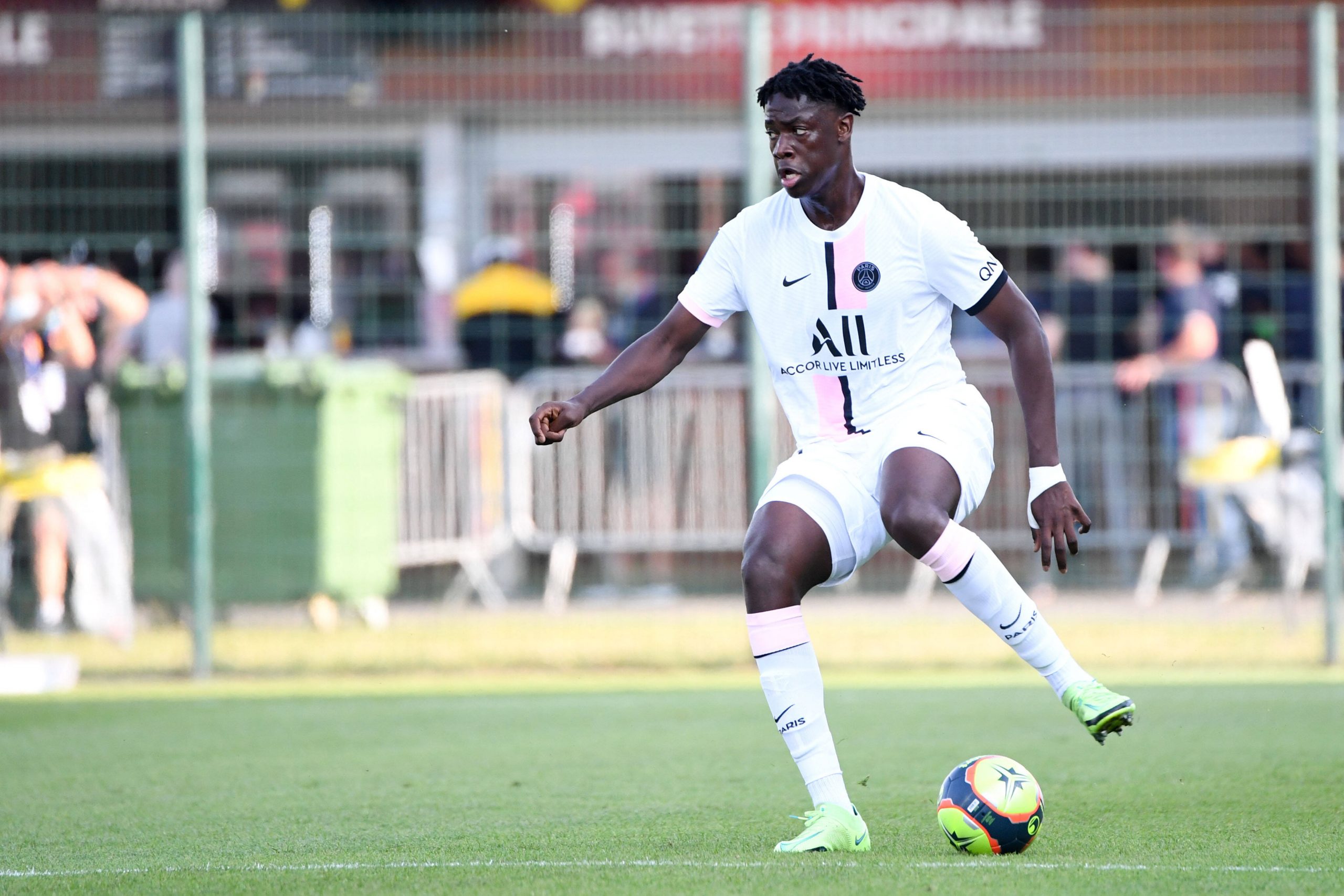 Paris Saint-German have announced this morning that young defender El Chadaille Bitshiabu has signed his first professional contract with the club, tying him down with Les Parisiens until 2024.

The 16-year-old French youth international has appeared for the club throughout its pre-season friendlies, with a host of first-team defensive options yet to return to action as a result of their international commitments this past summer.

The promising centre-back was called up by Mauricio Pochettino for the club’s pre-season preparation, and could potentially be in contention to feature in the Trophée des Champions clash against LIlle this coming Sunday.

Ways to Get The Most Out of Your Interest in Football