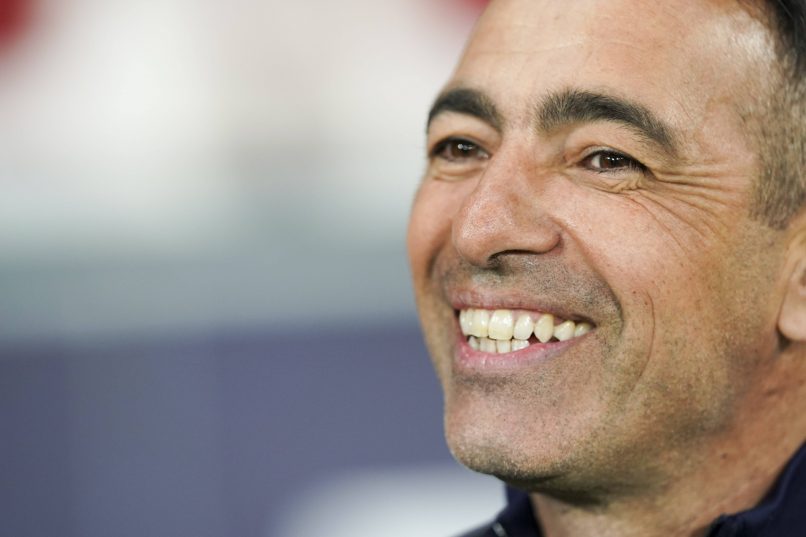 In an interview with El País, former Monaco, Paris Saint-Germain and Inter midfielder Youri Djorkaeff discussed Les Parisiens’ perception in France, insisting that the club is the only one in France to be universally unpopular among people outside of its fanbase.

The 1998 World Cup winner also recounted his one season at the club in the 90s, as well as his memories from his father Jean’s time at the club, at its inception in 1970.

“[When I was at PSG] we had a very good team. We won the Cup Winners’ Cup, which was PSG’s first continental title. There were six or seven of us in the team who were in the national team. That’s to say that it was the base of the team that won the World Cup. It was a team that was made from French players and complemented by foreigners like Raí or Dely Valdés.”

“Of course I remember [when my father played there]. It was the start of PSG. The Parc des Princes had just been built then. My dad brought us onto the pitch before the official celebration. My brother and I played with a ball on the pitch and they took a photo which appeared in L’Équipe the next day, under the title: “The princes of the Parc des Princes”. I’ve always had that picture with me. It’s a very special stadium for me. I was there as a child, my father played there, and so did I. But it’s also special because of the atmosphere that this stadium right in the heart of the city has. You can feel it. PSG is a young club, yes, but it has a great DNA. It’s a great place to play football.”

“When you play for PSG, you’re fighting against the rest of France. People hate PSG. Spain is split between Real Madrid and Barcelona. In France, there are people who like Marseille. But those who aren’t OM supporters, don’t hate them, they don’t care. Same goes for Lyon. But not PSG. And that’s unique.”