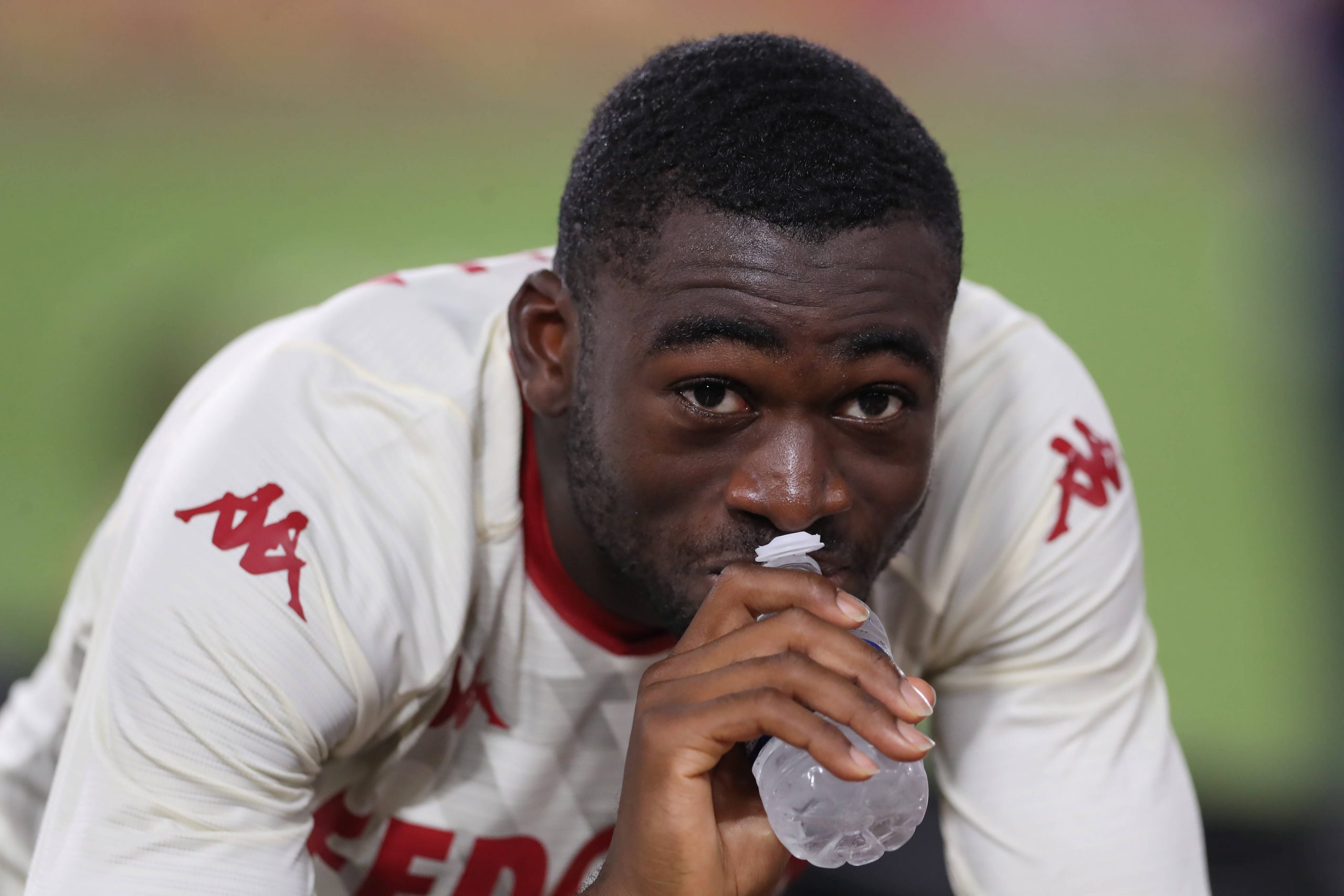 After an impressive campaign last season and becoming one of the first names on the Monaco team sheet in recent times, midfielder Youssouf Fofana is in Niko Kovac’s bad books, as reported by L’Équipe.

The arrival of Jean Lucas from Lyon for €11m has often seen Fofana usurped from the Monaco first team this season. This is something of a surprise given Lucas’ fringe player status at Lyon and an average loan spell with Brest during the second half of last season. However, the Croatian coach explained:

“The past is the past… We are resetting the dials this year and that goes for everyone, including Youssouf.”

Kovač’s displeasure, the ASM coach has been frustrated by what he sees as Fofana’s sloppy use of possession in recent times, became clear as early as preseason with Fofana only starting one of Monaco’s five friendlies, despite a swift recovery from a minor injury, as youngster Eliot Matazo (19) was preferred.

Oddly, the 22-year-old midfielder, who signed from Strasbourg for €15m in January 2020, is often criticised by his coach in training and at press conferences. Fofana, however, remains outwardly unaffected and continues as a lively, humorous and prominent dressing room personality even when not starting games. Sofiane Diop’s press conference comments last week underlined Fofana’s popularity within the camp.

“I don’t want to just highlight[Aurélien Tchouaméni’s] performances. There is a duo that must be highlighted,” explained Diop. “It’s the Youssouf-Aurélien pairing, not just Aurélien. Youssouf is extremely important for Aurélien’s game and vice-versa.”

Perhaps surprisingly, Fofana’s marginalisation isn’t linked to any transfer business, with neither club nor player seeking a move away from the principality for Fofana this window. Kovač has instead looked to use Tchouaméni in the deeper areas usually taken up by Fofana with Lucas pushing forward, something Fofana is less suited to. However, given Monaco’s poor start to the season with just one point from their opening three Ligue 1 games, the tactical move has hardly paid off so far.

Fofana was left out entirely for the defeat to Lens this weekend. Back in the squad for the trip to Ukraine this mid-week, he may have a difficult task to find his way back into the team.