Youssouf Koné, after 2 failed loan spells, hoping to impose himself at Lyon 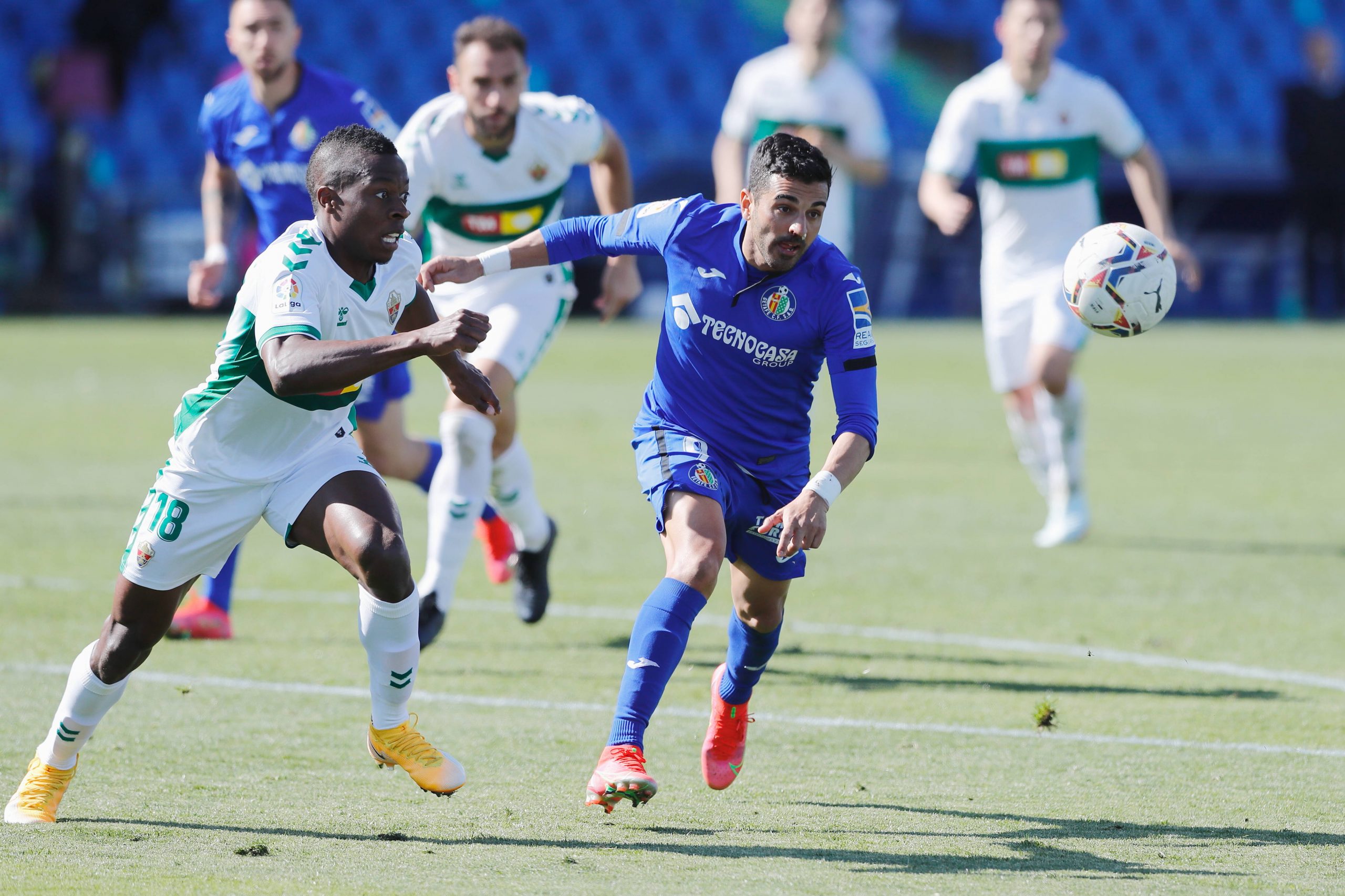 Speaking in an interview with Foot Mercato, Malian international and Lyon left-back Youssouf Koné confirmed his desire to remain at the club for 2021/22, after two failed loan spells at Elche and Hatayspor.

“My priority is Lyon. If they tell me they want to loan me this season, I don’t even want to think about it and would prefer to concentrate on pre-season with my club. I have experienced two difficult spells this year, I prefer to stay and be part of the competition (for left-back). I want to prove myself this season with Lyon.”

On the arrival of Peter Bosz:

The pre-season will begin with a new coach, so the cards will be redistributed. Up to each one to show their potential to the new manager and his staff. I am motivated and ready to win my place… I followed him when he managed Ajax, Dortmund and Bayer Leverkusen. He is a coach who focuses a lot on attack. I like that. I am a player who likes to attack a lot, that is part of my quality even though I am also able to defend a lot. When you look at my final season with Lille, all I did was attack. I think that with the manager who has arrived, I will get my chance, God willing.