Zinédine Zidane no longer closing the door to managing PSG 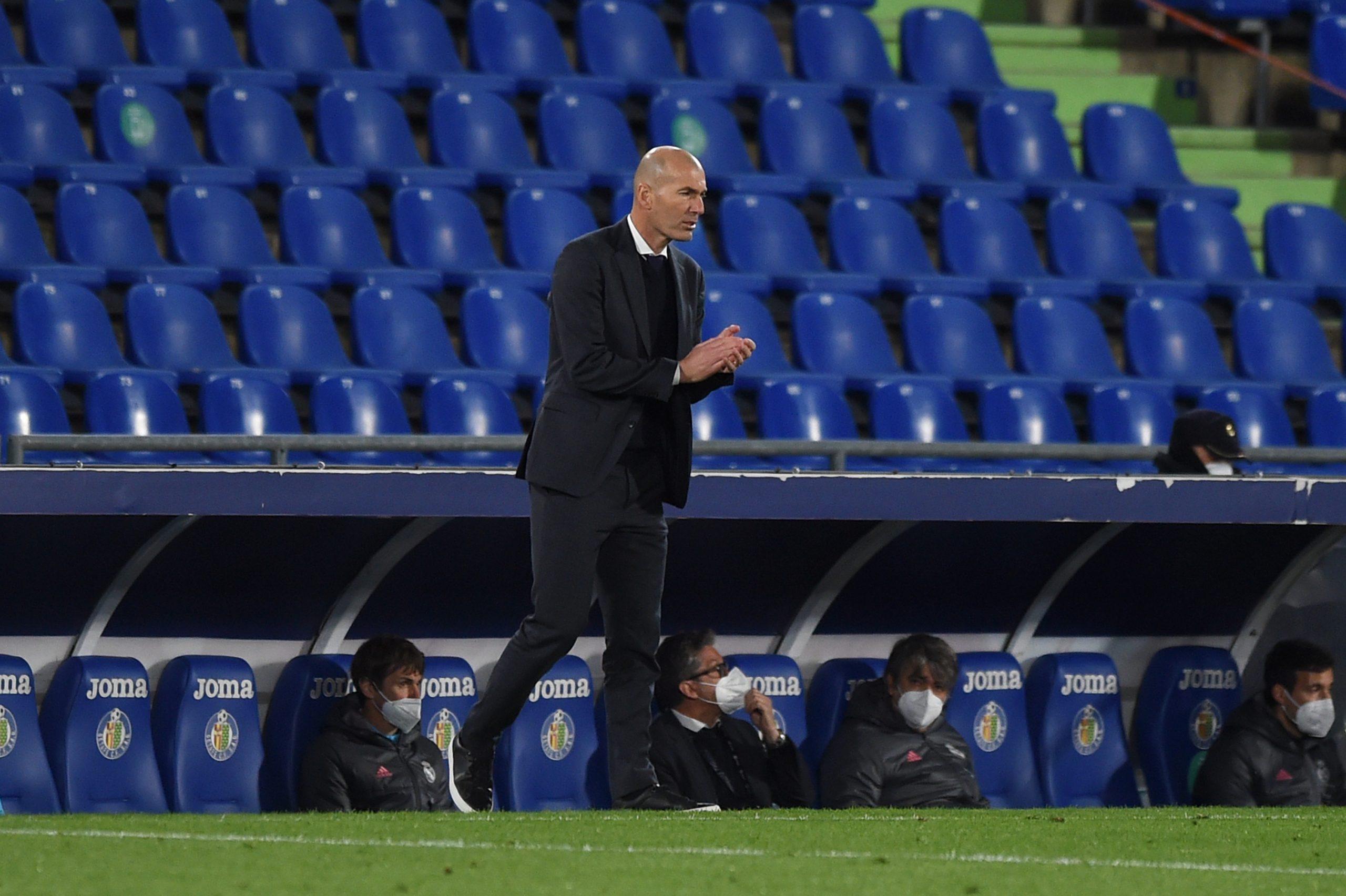 Foot Mercato report this afternoon that Zinédine Zidane has half-opened the door to the prospect of managing Paris Saint-Germain, having been reluctant to enter talks with the club for a long time.

The World Cup winner and former Real Madrid manager had previously refused to listen to offers from PSG. The Marseille native, however, is now said to no longer be closing the door to Les Parisiens.

Although his first option would be to take charge of the France national team, Didier Deschamps is assured of his spot as manager until after next year’s World Cup at least, with no guarantees that Zidane would be the one to succeed his former teammate.

The PSG management have long been in contact with the 49-year-old’s agent Alain Migliaccio, and a return to France through management now appears to be on the table – despite Mauricio Pochettino’s position in the capital looking safe for now.