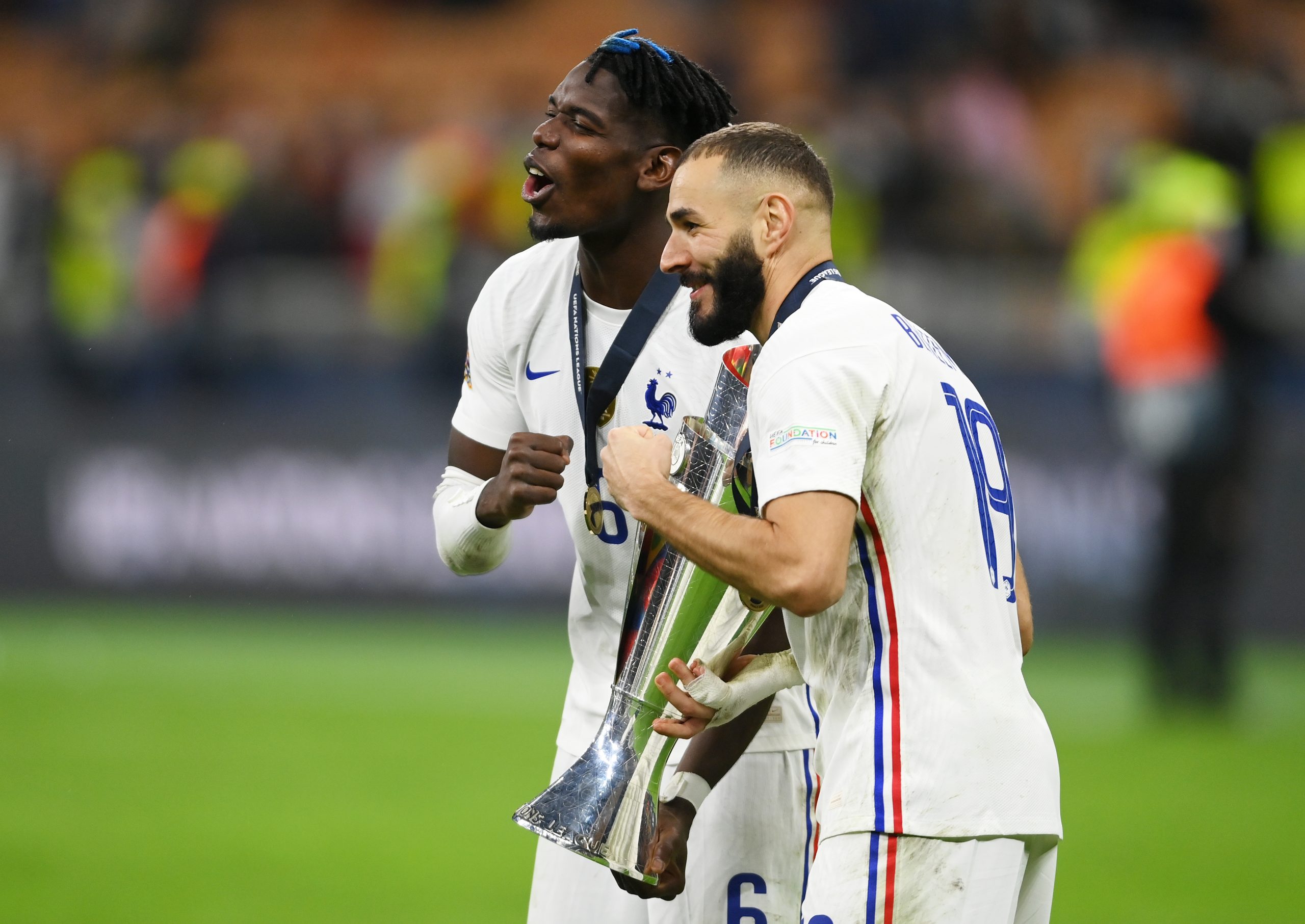 “Benzema deserves the Ballon d’Or. He’s an incredible player, I’ve had the great honour of managing him. He can do it all on a pitch. He’s a cut above, and I hope he’ll be rewarded for it with this Ballon d’Or.”

Also quizzed by Téléfoot, Arsène Wenger also gave his thoughts on this year’s race, pointing out that there are no clear favourites:

“There are no untouchables this year. In his individual performances and consistency, Benzema is at a top level. The question is, does the weight of trophies play a decisive role?”

“Benzema leads by example. In terms of what he does on the pitch and his statistics. He deserves all the credit that he’s getting.”