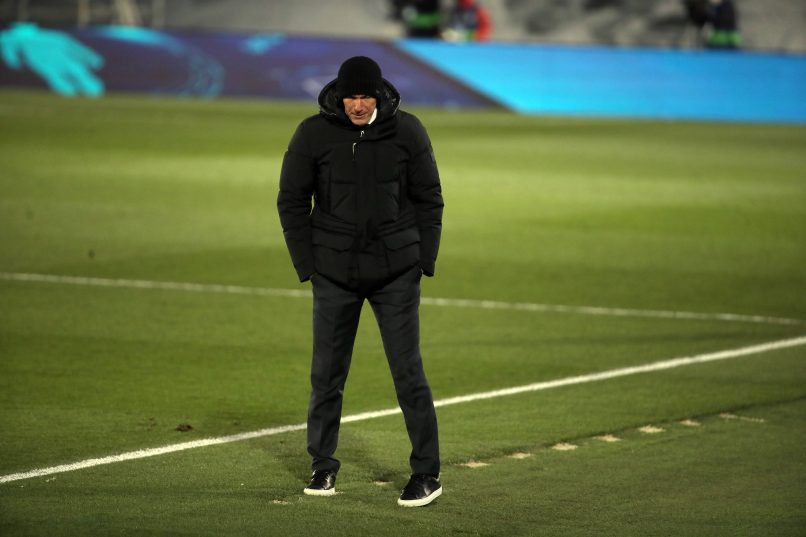 Speaking to reporters, Zinedine Zidane appeared to defend his Real Madrid striker Karim Benzema, after a Versailles court on Thursday decided that the former French international would have to stand trial for “complicity in the act of blackmail” in relation to the 2015 Mathieu Valbuena sextape affair.

“I am supporting Benzema completely, I am with him and I know that this situation is not easy for him. But the most important thing is that he is good, that is what I see in any case. Karim ignores all that. He focuses on what he loves, on his job, on his family. It is true that it is complicated but I hope that it will be settled quickly for everyone. In the meantime he does what he loves, which is to play football and make people who watch him happy.”