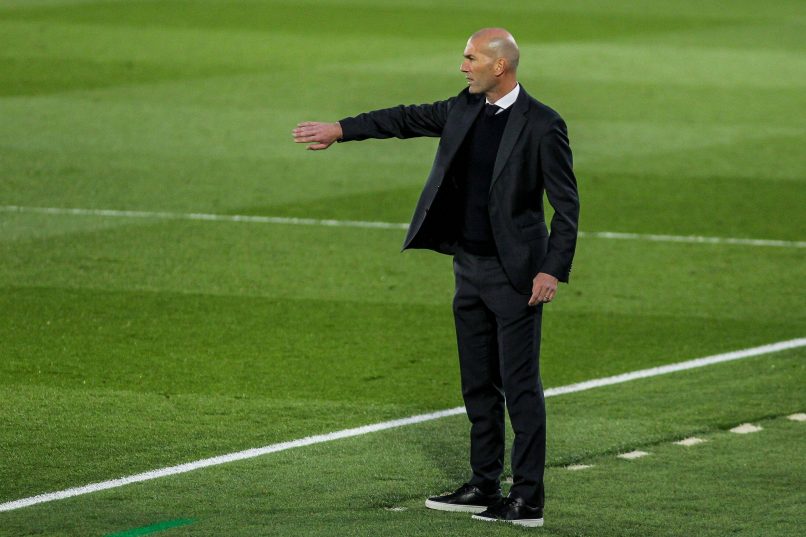 “They were superior, they deserved to win, they were more effective over the course of the match, they had a lot of chances too. Over the course of the two matches, they deserve the qualification. These are matches of a very high level, we missed something tonight. It is not about organisation, even though in the duels it was difficult. But anyway I have said that, but I remain very proud of my players, the path they have achieved with the difficulties that we have experienced (this season). We have to congratulate ourselves for getting here. We were one match away from the final. But tonight they were better.”

On if this is the final Champions’ League match for him as Real Madrid coach:

I have not thought about anything, tonight it is just disappointment for everyone. Aside from that we have 4 more matches in La Liga, we are going to rest and focus on that to go and get something.