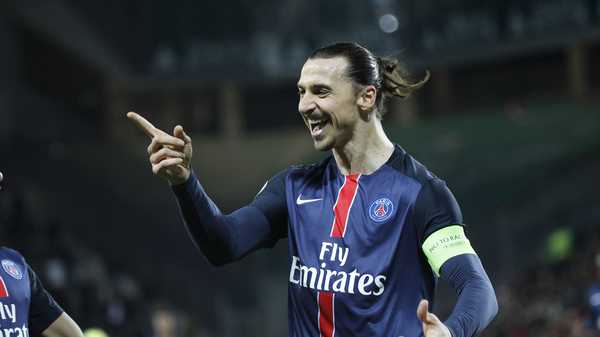 As reported by RMC, in his new book Adrenaline former PSG striker Zlatan Ibrahimović states that he offered his services as sporting director to the Paris club last summer.

“Summer 2021. It’s true, I offered myself to PSG, but not as a footballer, as a sporting director,” said the Swedish international, quoted in L’Équipe. “I called Nasser al-Khelaïfi, the president, and I suggested to him: ‘If I do not renew my contract with Milan, I will come to PSG and I will restore order to your team’. Nasser laughed, but he did not say ‘no’.”

The 40-year-old forward explained, however, that he was happy he eventually remained at San Siro. “I liked the project but that wasn’t enough to stop the feeling of fear and panic I felt at the idea of stopping my football career,” Zlatan explained. “I would have gone to Paris, I would have observed the team’s training and I would have asked myself a thousand times: “Why did you stop?”

Nevertheless, Ibrahimović also says he has nothing against current sporting director Leonardo. “It’s nothing personal against Leonardo. On the contrary, I like him, he made me come to PSG. I don’t blame him, but I know the difference between us – I do not ask, I demand.”