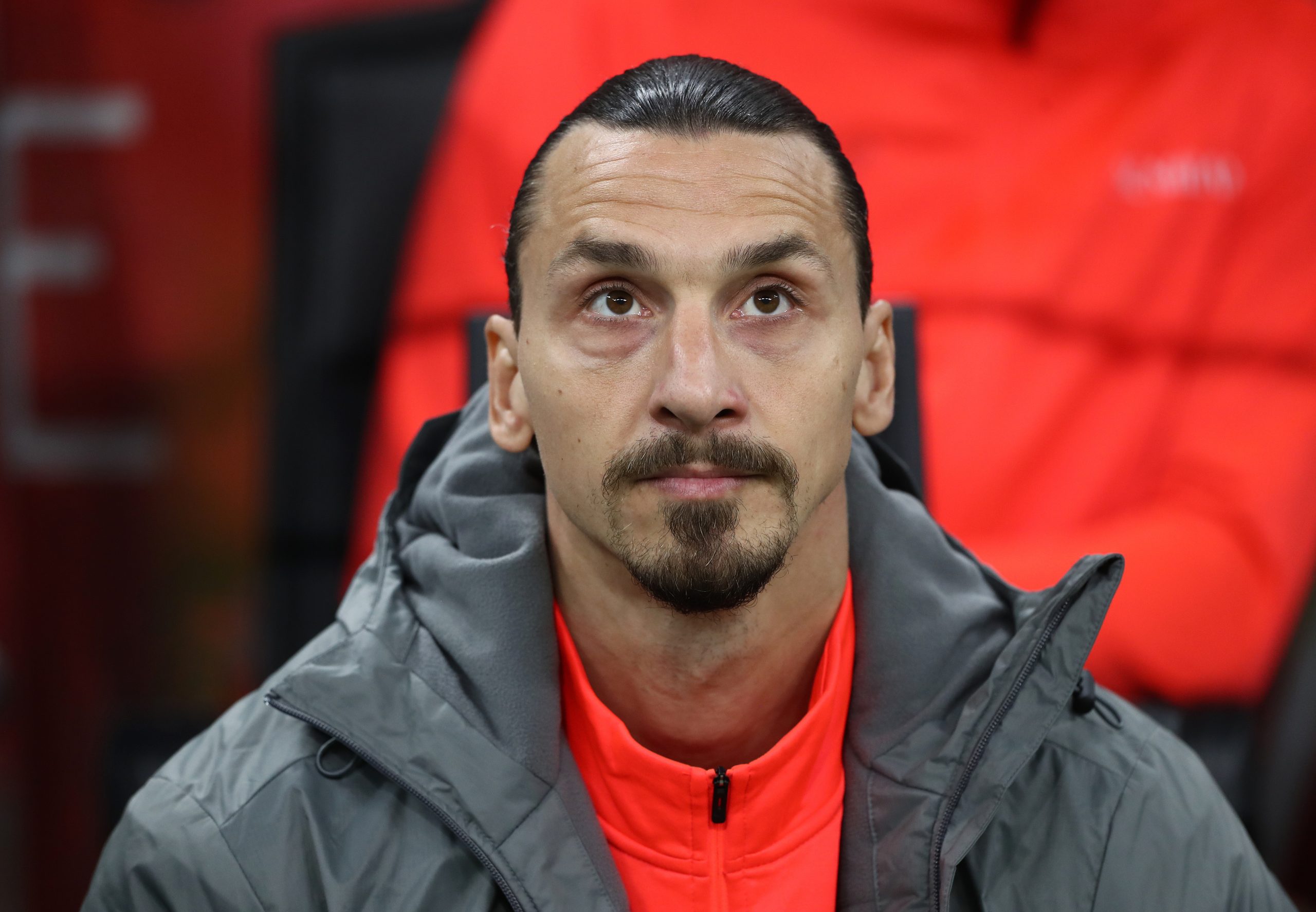 In an interview broadcast this morning on Téléfoot, former Paris Saint-Germain forward Zlatan Ibrahimović discussed a range of topics, from his role at Milan at 40, to his former club’s recent form and what Kylian Mbappé needs to go to the next level.

“So, do you miss me in France or not? Because since I’ve been gone, what do you talk about, nothing? It must be boring to work in France now.”

“I want to prove to everyone that 40 is just a number, I can still do what I love. I can’t play as I did 5 or 10 years ago, but I am smarter and I have more experience.”

“Am I surprised by my performances? No, I am the best. You can’t be surprised when you are the best.”

“I have nothing left to prove but I don’t want to regret it when I retire, and tell myself that I could have gone on. I’ll carry on as long as I’m not left out or told that I’m finished, really finished.”

“Will Milan be my final club? I’m not sure… I want to play for as long as I can. If they decide to let go of me even if I think I can go on, I will continue.”

“I have a big role at Milan, some great responsibilites, great leadership. It’s a situation that I like and that brings me a lot because I’m the oldest. It’s the first team where I’ve played this role.”

“We have to believe in the Scudetto. For it to become possible, we have to work, make sacrifices and believe in it. Those are the key words. Without that, you can be as good as you want, but it won’t mean that you reach your objectives.”

“When PSG were bought out, I was one of the first to be signed. And I’m very proud. Without me, PSG wouldn’t have become what it is now. Some people think I came for the money, the city, the life. No – I came, and everything changed.”

“I love Mbappé but he isn’t doing enough. He can become very strong if he hurts himself. He needs to taste blood and walk on fire. Surround yourself with people who tell you you’re not good enough and you will become the best.”

“It’s a good challenge for Messi. He will try something new after a long period at Barcelona and he’s going to a very ambitious club that wants to win and is rising.”

“Is today’s team better than the one in my era? No, we were a team. These days, it’s not a team.”