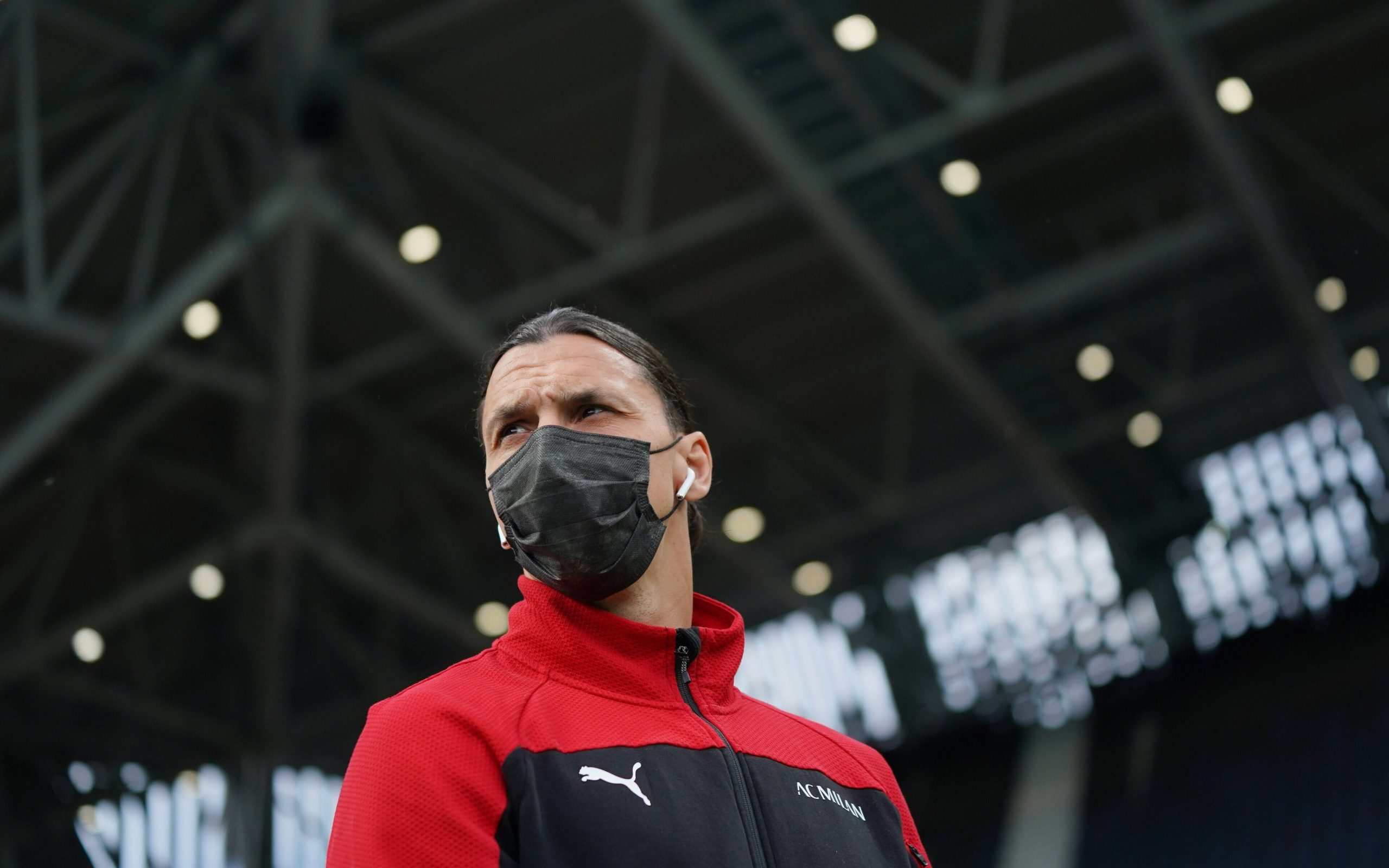 Le Parisien report this afternoon that Milan striker Zlatan Ibrahimović contacted Paris Saint-Germain over a possible return to the club, before eventually signing a contract extension with the Rossoneri.

The Swedish striker had looked into the possibility of a move back to Ligue 1, with the help of his agent Mino Raiola whose contacts with PSG director Leonardo had facilitated the discussions. Nevertheless, the Ligue 1 runners-up had different ideas and discussions were inconclusive, with the striker instead deciding to extend his second spell with Milan for another year, at the age of 40.

The forward, who played in Paris for four seasons in which he became the club’s record goalscorer, was not the goalscoring profile that manager Mauricio Pochettino had in mind, and a potential clash of egos with Neymar meant that a potential return was discarded.