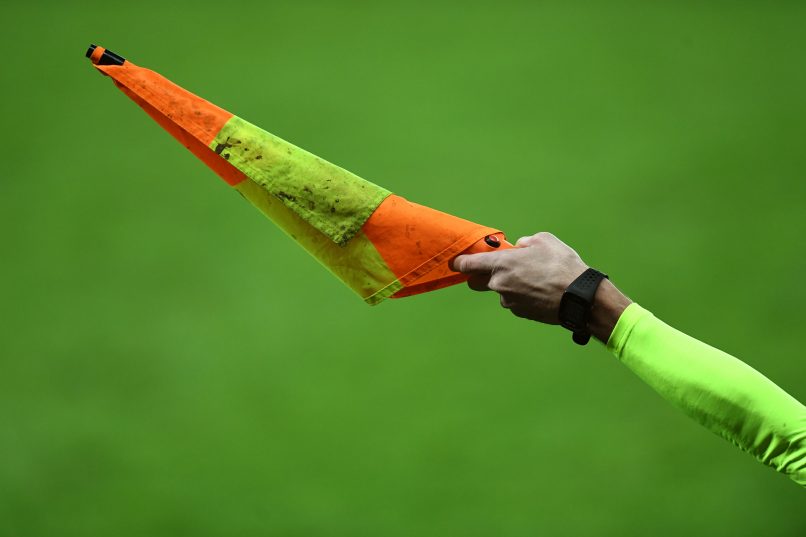 Following similar news just last week, in which a referee’s nose was broken by a player in a seventh division fixture in Melun, Île-de-France, a second incidence of violence towards officials in amateur French football occurred this weekend, this time during a game of youth football, as reported by C News.

In the Somme department of northern France, Salouël U17s were beaten 1-0 Albert U17s. Following the full-time whistle, the 18-year-old referee who had taken charge of the match was taken to one side by the parents of Salouël, the home team, and insulted. One of the Salouël players did the same and was subsequently given a red card. The insults intensified until the player’s brother beat up the referee.

“I was pushed and I was hit in the head by the brother of the child who was sent off,”  said the referee. “I fell headfirst onto the ground, I was hit on the ground by another Salouël player, who took advantage of the situation.”

Having been taken to hospital with significant injuries, the club have apologised and asked the Somme District that the aggressors “have their licence suspended for a certain amount of time” despite risking a five-year punishment.

Despite this, the president of the club has taken the decision to ban them from the club, denouncing the behaviour as “intolerable.”