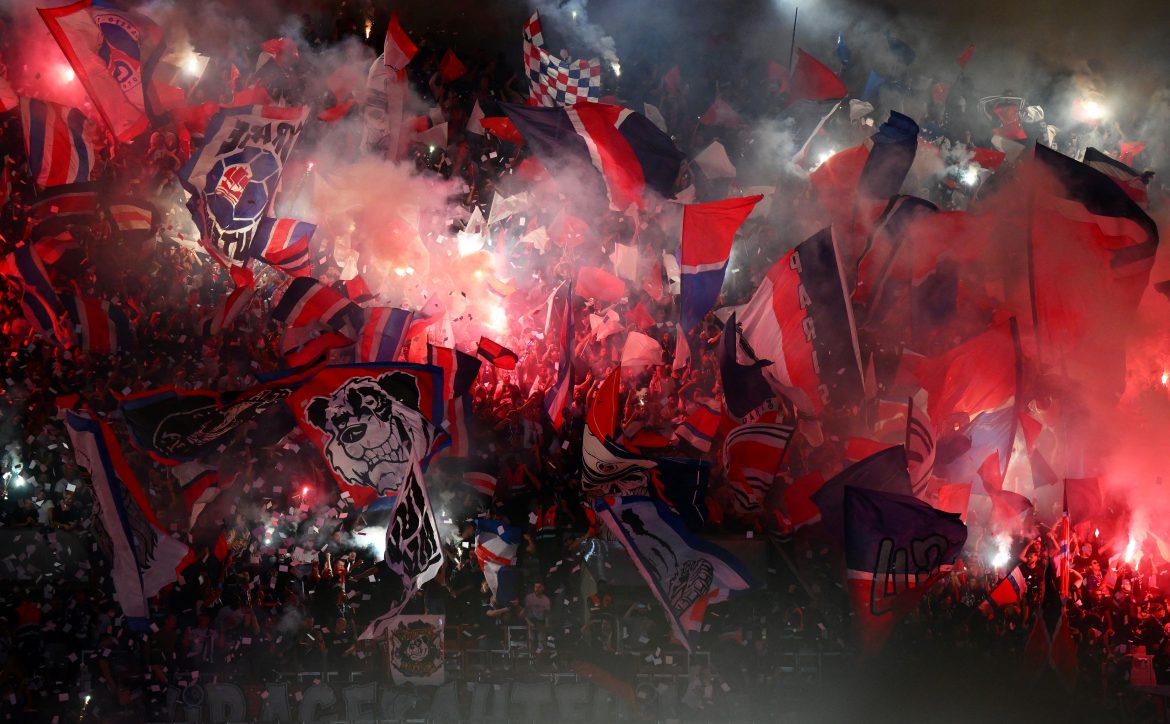 Paris Siant-Germain travel to Portugal to lock horns with Benfica on Wednesday in the third group-stage match of the 2022/23 UEFA Champions League.

According to a report from L’Équipe, 3,250 supporters of the French contingent will make the trip to Portugal to attend Estádio da Luz for the game between the reigning Ligue 1 champions and the Portuguese giants.

The report understands it will be a massive jump in the number of spectators from the last time PSG played an away game in the Champions League.

It was a trip to Israel against Maccabi Haifa, which allowed nearly 1,500 fans to enter their stadium. Only 500 of them could manage to travel from Paris due to the current diplomatic reasons, with France providing their support to Palestine in the conflict with Isreal.

The Collectif Ultras Paris (CUP) decided against visiting Isreal for their game on September 14. But that will not be the case for the Champions League fixture against Benfica as both countries share a harmonious relationship. As per the report, neither UEFA nor the Portuguese authorities are expecting any trouble between the two sets of fans.