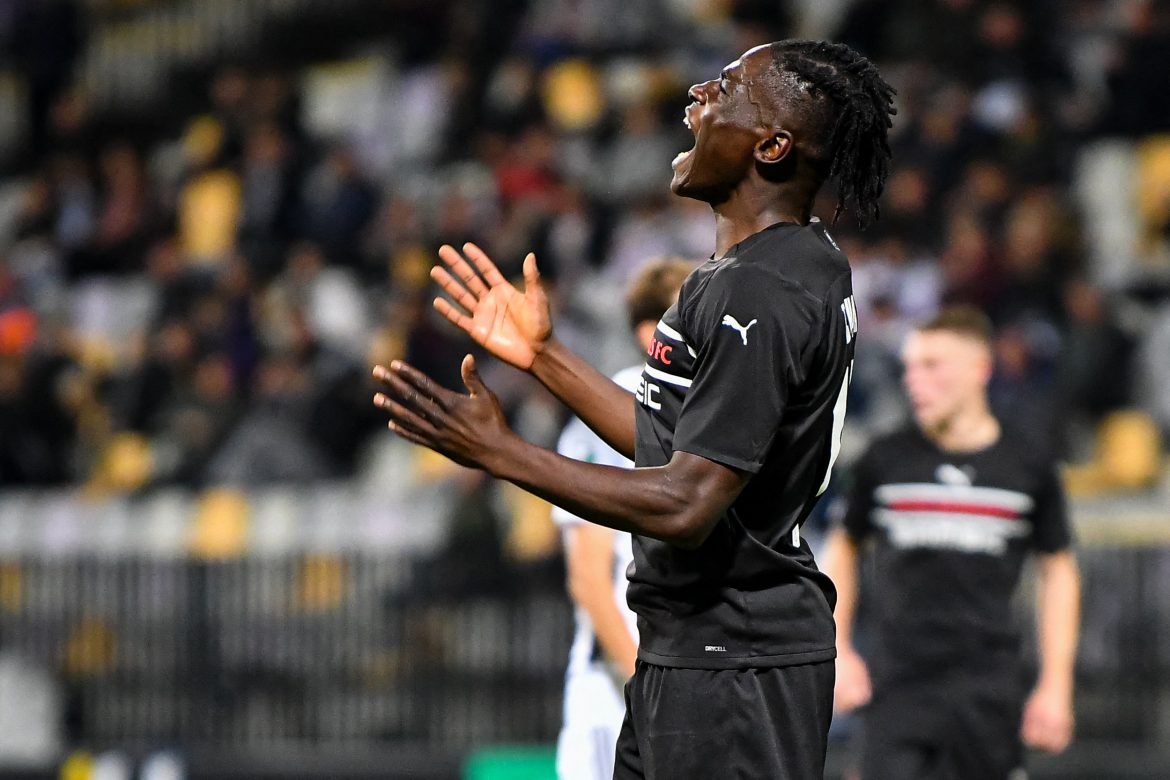 According to Foot Mercato there has been no shortage of attention for Rennes winger Loum Tchaouna (18) from five different European clubs. La Liga side Cadiz are interested in a one-year loan deal (without an option to buy) but need to make room in their squad in order to recruit the 18-year old. Belgian side Anderlecht are also in a similar position, as Ligue 2 side Dijon have also shown interest alongside Groningen and Spanish second tier side Tenerife.

Tchaouna was also one of the stars of Frances U19 Euro campaign, and scored in every game up until the semi-final stage –  with Manchester City and PSG having reportedly observed the player’s performances for Les Bleus this summer.