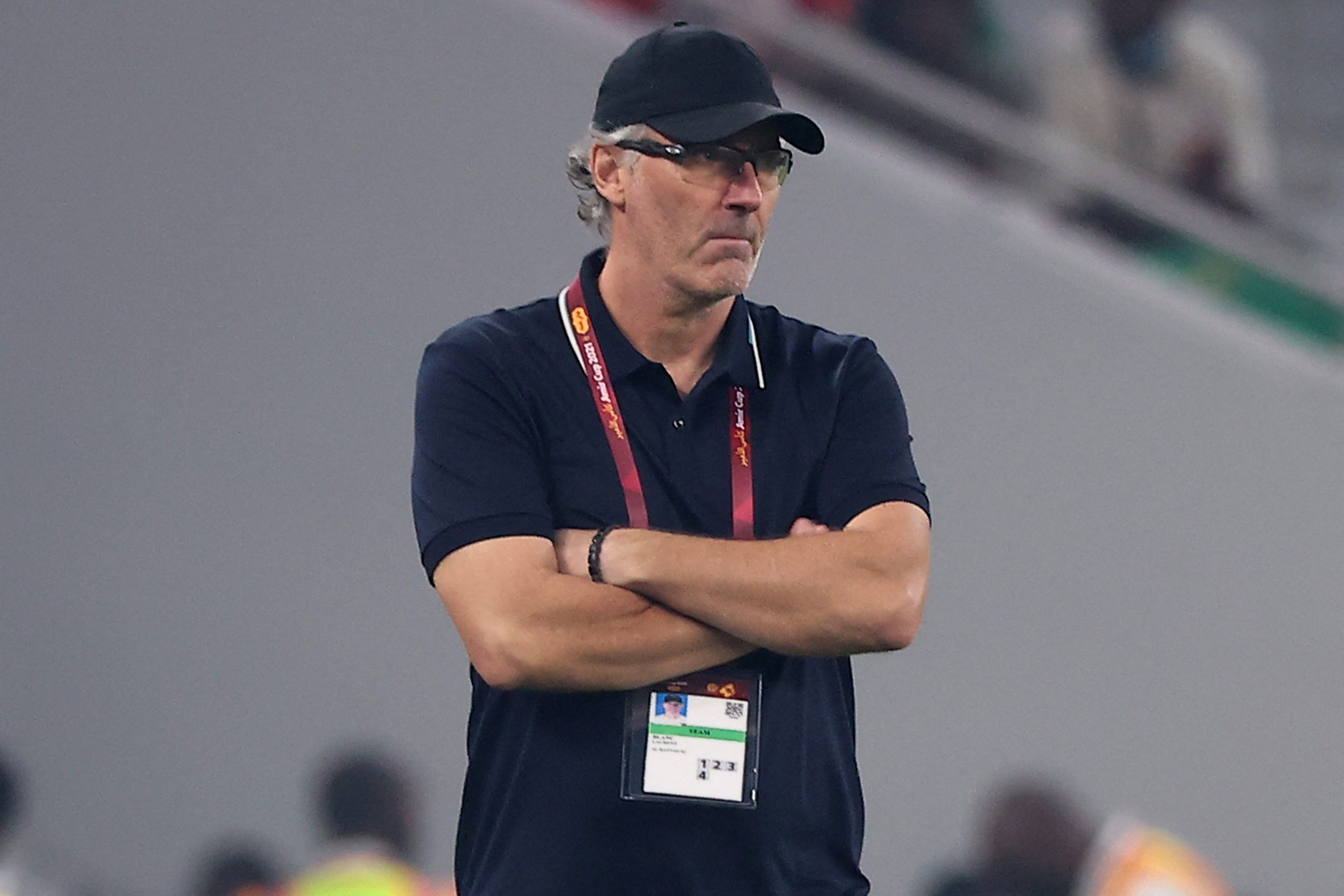 French football has long been respected as one of the strongest leagues in Europe. With sports streaming trends showing football dominance all over Europe, French league brings some of the most exciting footbal matches each season.

Respected as one of the greatest football nations on Earth, France is a country that has gifted us with fantastic players such as Zinedine Zidane, Thierry Henry and Michel Platini.

However, who are the men who have coached these greats?

This article will explore the five greatest Ligue 1 Coaches of All Time.

Jean-Claude Suaudeau makes our list due to the fantastic work he did with FC Nantes in the 90s. Nantes are one of the greatest teams in the history of French football and have won eight titles but arguably their greatest title victory came in 1994–1995.

Suaudeau will be forever linked with Nantes and he even won two league titles as a player with the club. When he moved into management, he enjoyed success with Nantes guiding his club to the title in 1982-1983.

When he returned to the club for a second managerial stint, Suaudeau managed to mould the likes of Claude Makelele, Christian Karembeau, Patrice Loko and Reynald Pedros into a formidable outfit. Sauudeau’s 1994-95 side, will forever be remembered in the annals of French football thanks in part to their 32-game unbeaten streak. His side marched to the Ligue 1 title that year and still holds the league record for their unbeaten streak.

When you think of Saint-Etienne, you often think of one man and that is Robert Herbin. As a player, Herbin spent the entirety of his career with the club, playing 412 times and scoring 88 goals. During a magnificent playing career, Herbin won five league titles and three Coupe de France titles. Internationally he earned 23 caps for France and scored three goals for his country.

At the end of his playing career Herbin transitioned from the pitch to the sideline and within four years of his retirement he guided Saint Etienne to a league title in 1974. Titles would follow in 75, 76 and 81.

In total, Herbin spent 11 years in charge of Saint Etienne and played a guiding role in developing future French stars such as Michel Platini and Dominique Rocheteau. Herbin soured his relationship with Saint Etienne when in 1983 he left the club to move to bitter rivals Lyon. He also is the only coach in French football history to have scored a league goal. With the 1975 title already won, Herbin decided to play at full back and converted a penalty in a win over Troyes.

If you are looking at managers who have proved they can continuously win over a long period, then it’s hard to look past Lucien Leduc. Leduc was a player that won the French Championship in 1947 with CO Roubaix-Tourcoing and the Coupe de France in 1949.

In a career that spanned almost three decades, Leduc’s first title success came in 1961 when he became the manager of Monaco. A further title would follow in 1963.

He returned to Monaco just five years later and got Monaco promoted back into France’s top division in 1977. Remarkably Monaco wonn the French championship in 1978 – a whole 15 years after Leduc’s first success.

In some ways Laurent Blanc has become the forgotten man of French football and is a manager who is now rarely linked to some of France’s and Europe’s biggest wins. This is surprising as Blanc has tasted Ligue 1 success four times as a manager and is also a multiple winner of both the Coupe de la Ligue and Coupe de France.

A gifted player, Blanc played a huge role in helping guide France to World Cup success in 1998 and their European Championship victory in 2000.

Blanc’s first foray into management came in 2007 when he took the reins of Bordeaux. In Blanc’s first season in charge he guided the club to a second place finish and earnt the first of his Ligue 1 Manager of the Year honors.

Blanc’s second season in charge was even more successful with Blanc guiding Bordeaux to the Ligue 1 title in 2008-2009. Blanc guided Bordeaux to eleven successive victories to end the season.

After three successful years at Bordeaux, Blanc then took up the position of France coach, which was ultimately disappointing.

He returned to Ligue 1 management by taking over at PSG in 2013. He won three successive Ligue 1 titles between 2013 and 2016. This was also combined with two Coupe de France titles and three Coup de la Ligue victories. After missing out on Champions League success, Blanc was removed from his post in 2016.

When it comes to the highest number of Ligue 1 and French Championships, Albert Batteux has won eight titles, making him the most successful domestic French manager of all time. As well as winning eight league titles, Batteux twice reached the finals of the European Cup. He unfortunately lost the finals on both occasions.

A one club man as a player, Batteux made 287 appearances for Reims where he scored 35 goals. At the end of his playing career in 1950, Batteux became the club’s manager where he took the helm for a period of 13 years. During this thirteen year spell, Batteux helped guiding Reims to five league titles, one Coup de France and two European Cup finals in 1956 and 1959.

After leaving Reims, he moved to Saint Etienne where he won three further league titles between 1967 and 1970. These league wins were further combined with Cup success in 1968 and 1970.

His title success in 1970 would be his last, as he was unable to repeat the feats with Avignon, Nice and Marseille.