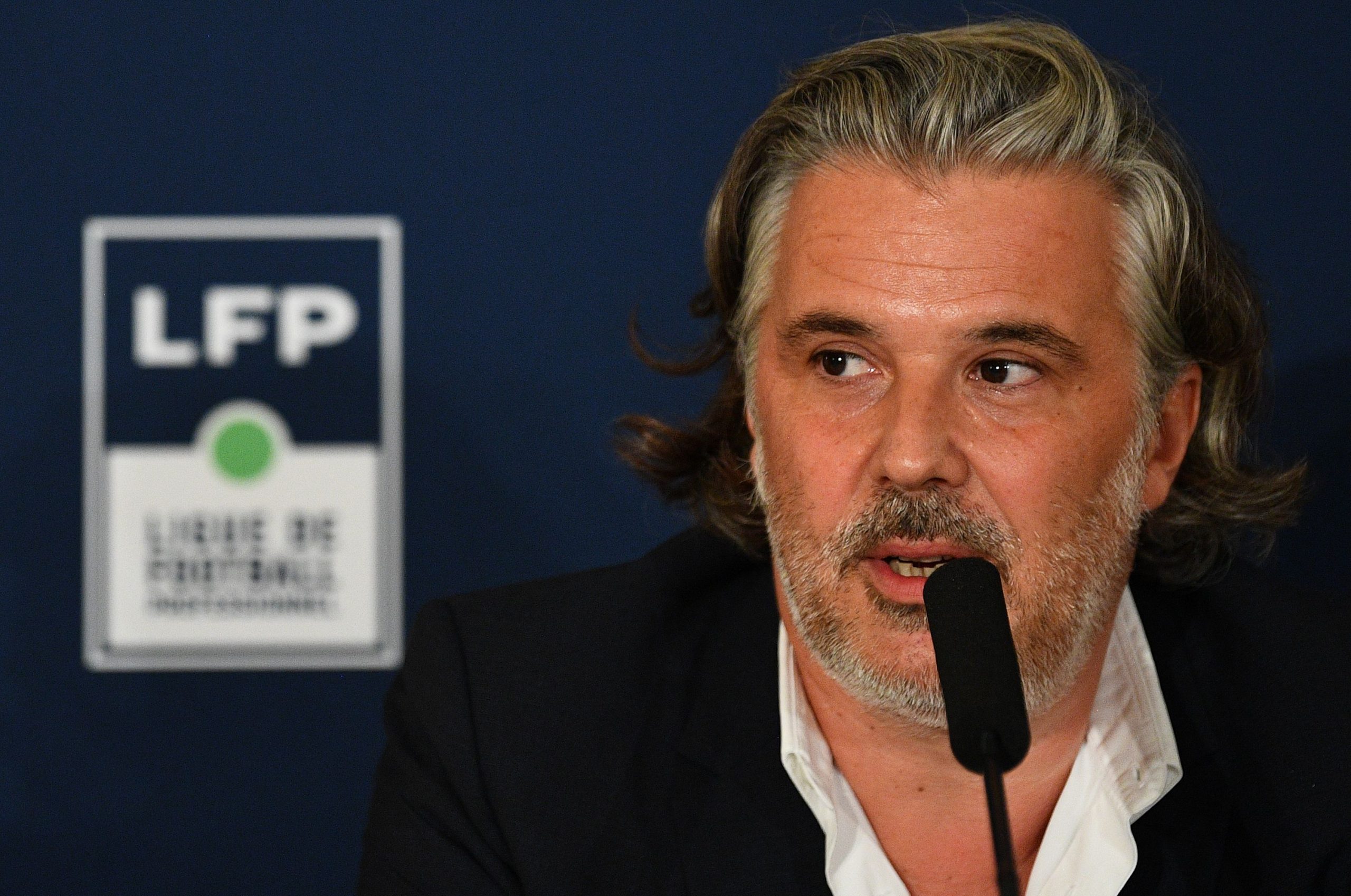 Yesterday morning’s administrative council meeting saw two financial measures which could potentially be imposed on Ligue 1 and Ligue 2 clubs. The first would not allow a club’s wage bill to exceed 70% of its turnover, the second would be that the team’s debt cannot be higher than its capital.

The first measure would see the DNCG – French football’s financial regulator – impose sanctions for clubs who break it.

Both rule changes were due to come into force earlier, but had been put on hold as a result of the Covid-19 pandemic and the ensuing financial strife on French football.

An agreement on extending young players’ first professional contracts to a potential 5 years is also set to be reached. The format of the contract is expected to appear as a three-year deal incremented by an extra year, and then another, based on performance-based criteria.

Troyes to wear an ‘NFT jersey’ against PSG