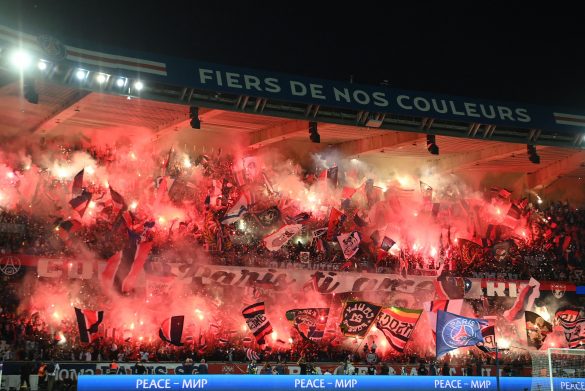 A report from L’Équipe confirms that a 19-year-old Ajaccio local lodged a complaint against a group of supposed PSG supporters.

According to the information provided to AFP, the Ajaccio prosecutor’s office received the complaint for the acts of violence and degradation against the young Ajaccien, who was reportedly attacked by the members of the PSG Ultras at the city centre in Ajaccio.

It is understood that a brawl would’ve broken out between the PSG supporters and the 19-year-old. It was the group of individuals from the PSG ultras who allegedly attacked a young Corsican man. They assaulted him and then damaged his car.

The local branch of France Bleu claims that the victim was with his friends when the events unfolded. Elaborating on the story, the Ajaccio local revealed that he had received several injuries, including one caused by an iron bar. He also claimed that he was not an Ajaccio fan and had not even watched the game, that PSG won quite convincingly with a 3-0 scoreline. The prosecution confirmed that they had opened an investigation without giving further details.