A Manchester United return? Angel Gomes may finally be ready for an elite club 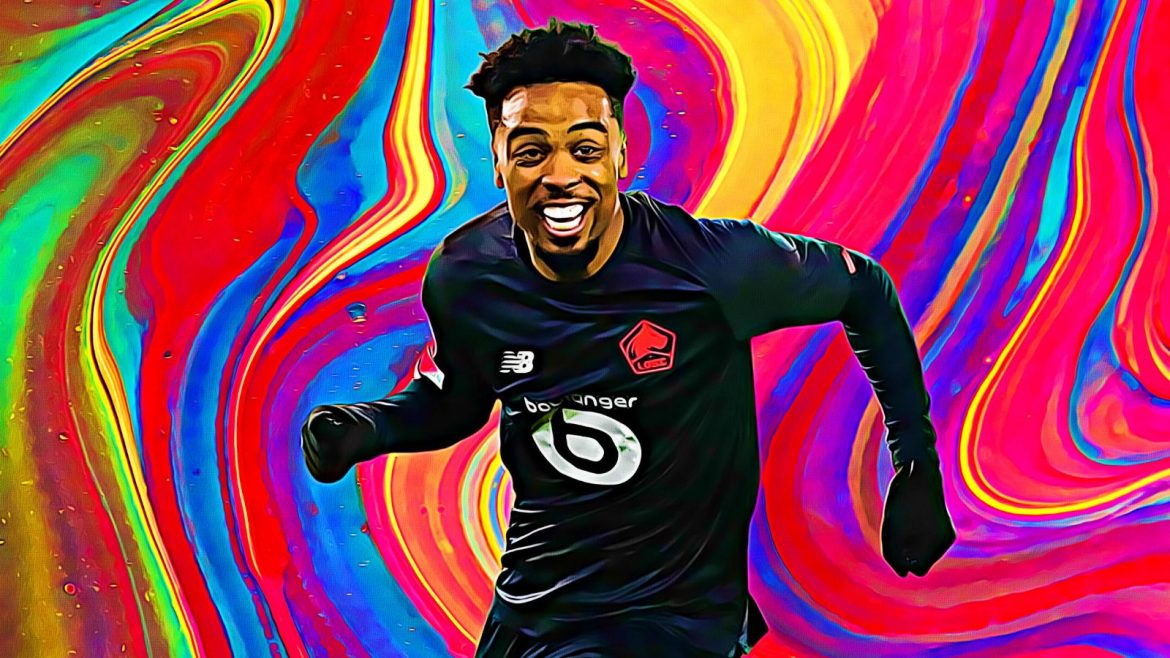 “We were at the dinner table and he’s come around speaking to everyone. He then looks at me and says: ‘I’m fucked with you!'” This was Angel Gomes’ cruel introduction to life at Manchester United under Jose Mourinho. Although such psychological ploys served the Portuguese coach well at the peak of his powers, the Special One wasn’t getting through to a then 17-year-old Gomes. “I was only young, so in my head, I was thinking: ‘Fuck, he hates me.’ I went back to my room and rang my dad. I was nearly crying.”

The Englishman has Mourinho to thank for handing him his United debut at the age of 16, coming on to replace his idol and United captain Wayne Rooney, but this was an outlier in a hopeless attempt to establish himself in a Manchester United team full of over-hyped and overpaid star names. His first team appearances were limited, a trend that didn’t change during Ole Gunnar Solskjaer’s reign.

At the end of his contract in 2020, Gomes was confronted with a decision. Either he could remain at his boyhood club or try and blaze a trail in pastures new. Despite being offered a new deal by United, he chose the latter and has not looked back since. The boy from Salford had not envisaged leaving Manchester so soon but a five-year contract offer from Lille, then under the stewardship of famed sporting director Luís Campos, was too good to turn down.

With minutes in Ligue 1 also likely to be limited, Gomes was loaned out to Portuguese side Boavista to cut his teeth in the Primeira Liga. The move to Portugal had huge historical significance for the Gomes family. Angel’s father, Gil Gomes, was a Portuguese youth international, playing under former United coach Carlos Queiroz. Former Manchester United and Portugal winger Nani is also godfather to Angel through links to Queiroz and Gomes senior.

Registering six goals and six assists in the 2020/21 season at Boavista, the same year his parent club won Ligue 1, the move proved successful for both player and club. Last season, in a heavily revamped Lille outfit, Gomes was deemed old enough and mature enough to feature regularly for Les Dogues. He played 30 times across Ligue 1, domestic cups and Champions League fixtures, scoring in each competition. Finally, having just turned 22, Gomes was reaping the rewards of his decision to leave Manchester.

Compared to other young talents across Europe, Gomes rates highly. Of eligible under-21’s with the most through passes per 90 minutes last season, Gomes ranked fifth with 1.77. For context, this list also featured RB Leipzig’s Joško Gvardiol, Yacine Adli of AC Milan, and Barcelona teenager Pedri. Now often deployed in a deeper central midfielder role, that form has, so far, not been curtailed this term. A strong start to the campaign has seen the Englishman start every game bar suspensions, a fine goal and match-winning display against Montpellier on matchday six was a highlight. With no European football to intensify the calendar, Lille and Gomes can focus on making an impact on Ligue 1 following a disappointing tenth-place position in their title defence.

Having broken into England’s under-21 international fold under manager Lee Carsley, Gomes has become a regular starter alongside the likes of Conor Gallagher and Rhian Brewster, assisting a Brewster goal during the recent friendly against Italy. He shows no lack of ambition and, in a recent interview with SportsBible, he cited ambitions to play at a top club or perhaps make a return to his boyhood team: “I’d love to play for a team in Spain in the future. My ambition is to play for a top club. I’d love to play for United again one day.”

If this prophecy is to be fulfilled, Gomes will need to become more consistent. Bigger clubs in Spain and England will not come calling until he starts to pad his goals and assists tallies. Still only 22, the London-born midfielder has plenty of time to grow, however, which may include continuing to adapt to life in France for a while longer. Pressed on what he misses about his time in England, the simple pleasures sprung to mind: “I don’t know… there’s just something about nipping into Tesco’s,” he says. “I miss going to Sainsbury’s or going to wash my car because I know the people where I go to wash my car.”

For now, an Intermarché in the Hauts-de-France region will have to suffice, as the prodigious English talent finds his way at France’s top table.