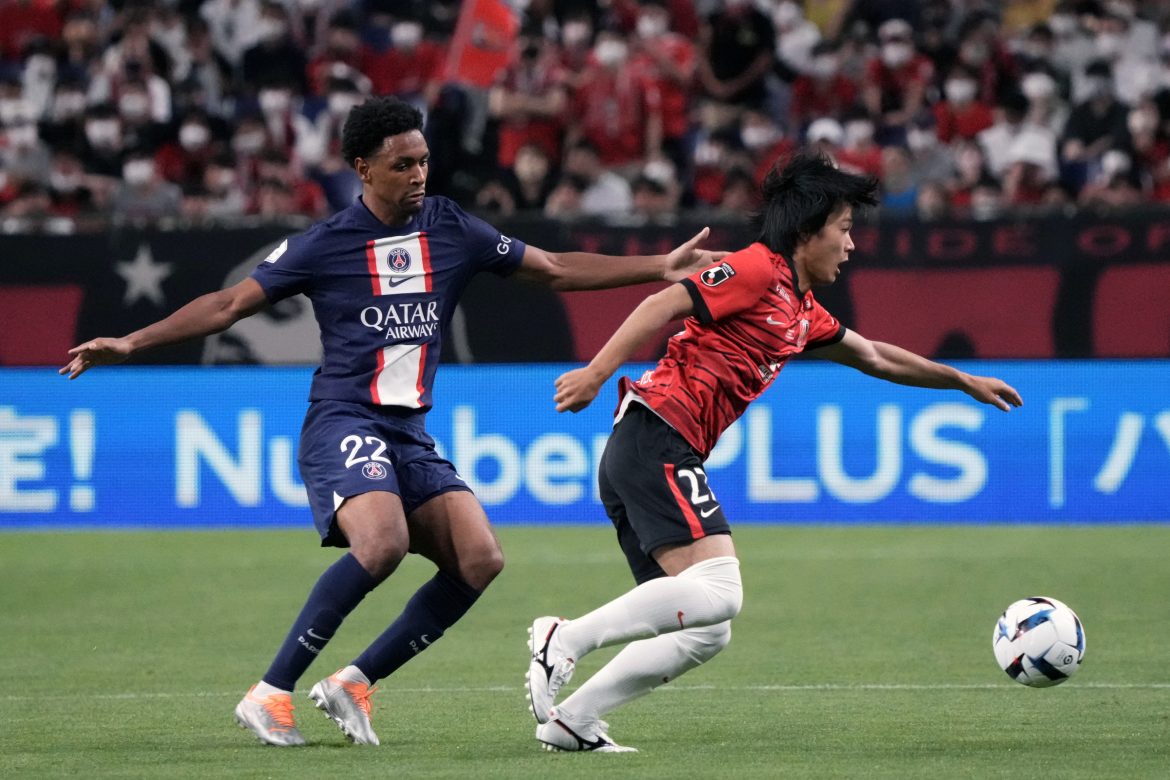 L’Équipe report that Senegalese international left-sided central defender Abdou Diallo has declined an approach from Serie A title holders AC Milan, as PSG continue to attempt to sell the player before next week’s transfer deadline.

The 26-year-old is under contract with Les Parisiens until June 2024 but has been informed by Luis Campos that he is not part of the new PSG project.

Diallo met with AC Milan officials but was not convinced by the sporting project that they presented him with. Aston Villa and a number of other Premier League clubs are still considering attempting to sign him before the summer is done.