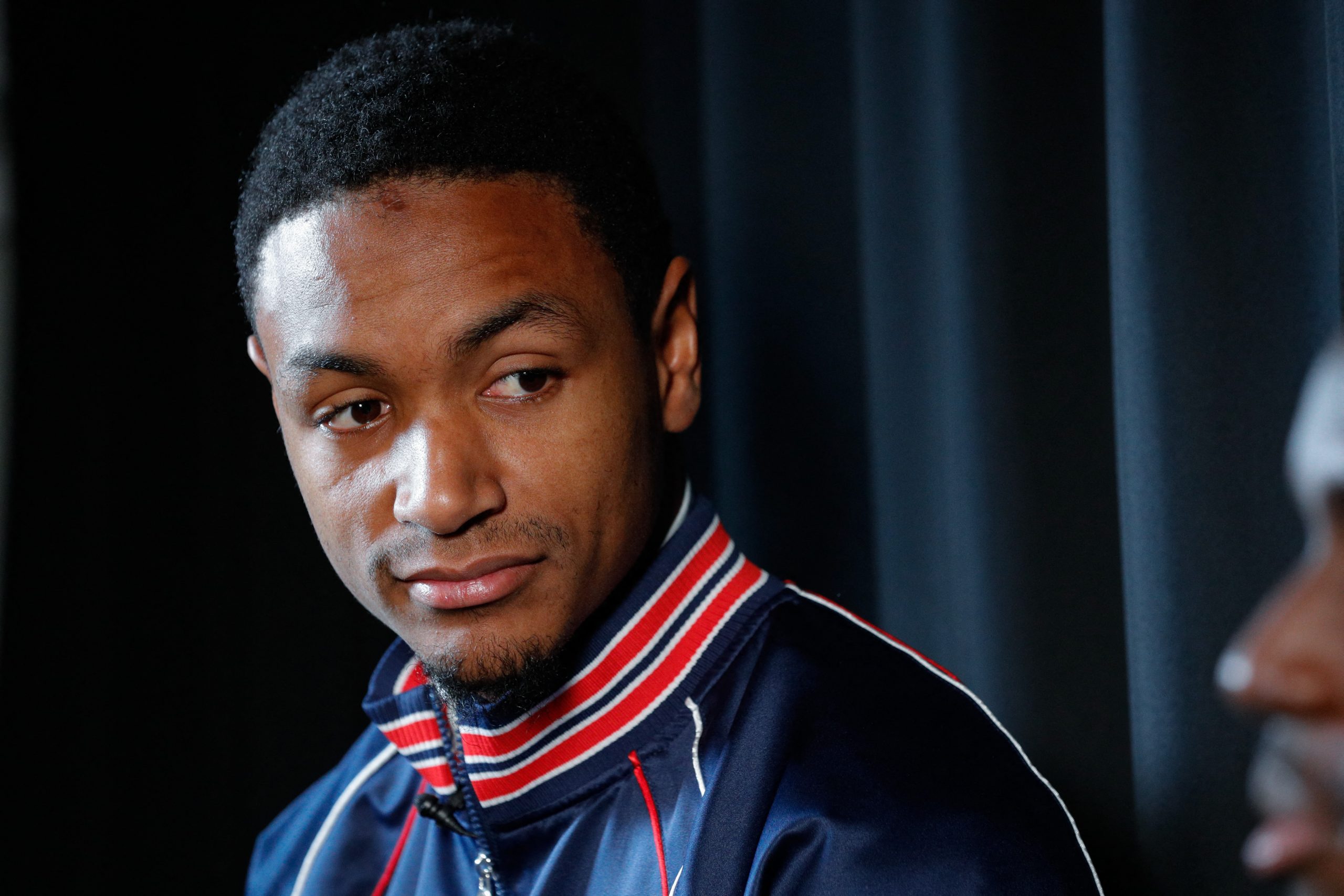 RMC are reporting that PSG centre-back Abdou Diallo (26) is open to a departure from the Ligue 1 champions. Antero Henrique is, however, demanding an “important fee” from any interested party, potentially ruling out AC Milan, whilst Tottenham Hotspur’s focus is now on Clément Lenglet (27).

According to RMC, Tottenham were interested in the Senegalese international, but are instead set to finalise a deal for Barcelona centre-back Lenglet.

As reported by L’Équipe on Tuesday, Diallo remains a target for AC Milan, who made an attempt to sign the player on loan with an option to buy back in January. However, the price being set by the Parisian side may prove an issue for any potential transfer.

Diallo is one of many players that PSG are hoping to move on this summer. He fell down the pecking order at the Parc des Princes last year and made only 12 Ligue 1 appearances. As a result, Diallo is open to a move, but he could be priced out of a switch to Milan.

Nice and Lyon interested in Pervis Estupiñán of Villarreal