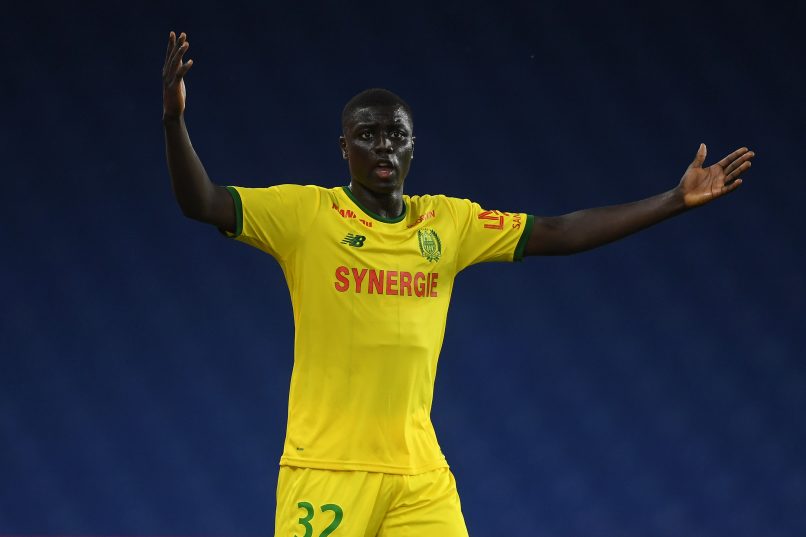 Santi Aouna of Foot Mercato reports this morning that Nantes midfielder Abdoulaye Dabo is set to leave for Olympiakos on a permament deal.

The 20-year-old, who signed his first professional contract with Les Canaris four years ago, will leave this winter after an agreement was found with the Greek club.

The former French youth international will sign a four-year deal and his move is expected to be made official in the coming days.