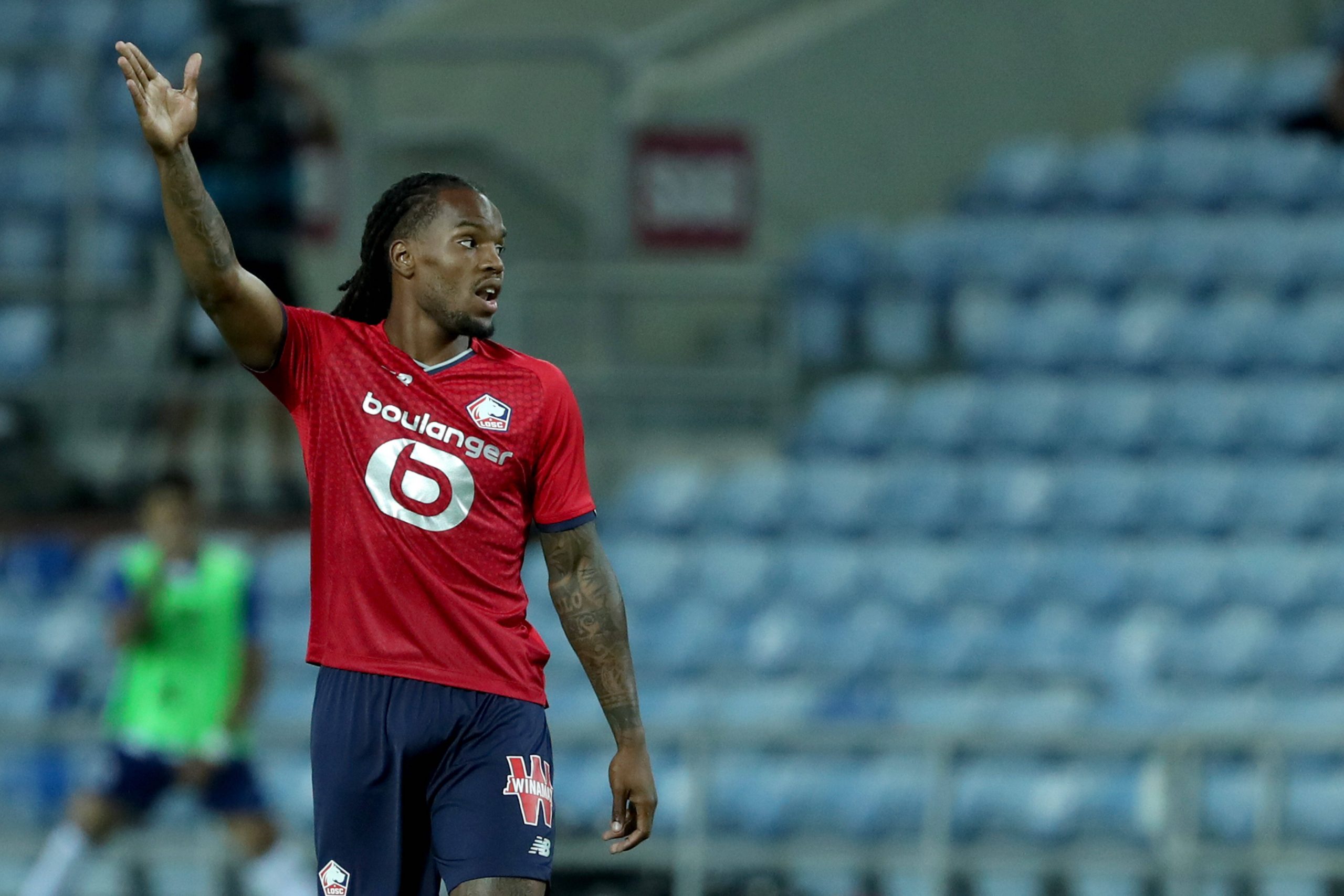 After long-running interest from the Italian champions, personal terms have finally been agreed upon with the player, while discussions with Lille will continue in the coming days over a fee for the 24-year-old midfielder.