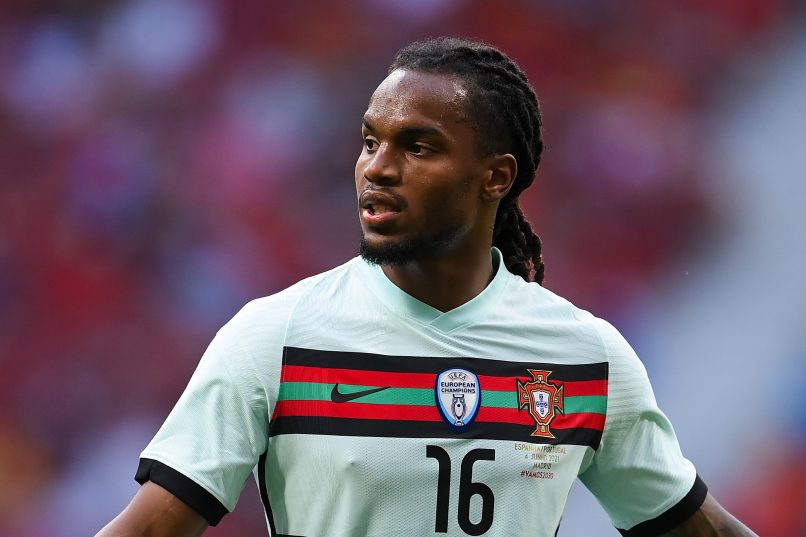 Milan are current favourites and are continuing to push on negotiations with LOSC while seeking an agreement with the 24-year-old’s agent, Jorge Mendes. Milan are also negotiating for centre-back Sven Botman, also of Lille, despite competition from the Premier League.

The Italian club had reached an agreement for the player in January but Sanches’ wage demands saw the deal fall through. The player has also spoken of interest from Arsenal.