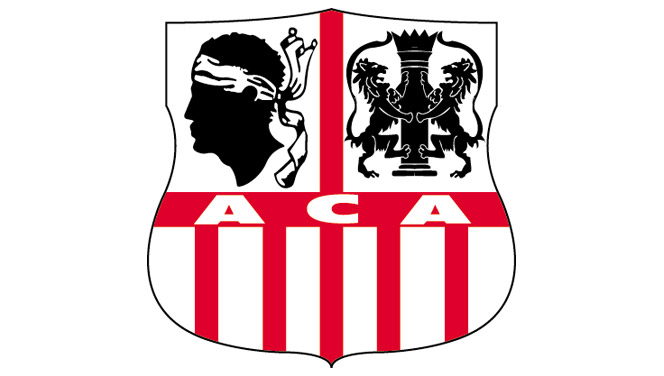 During the 26th minute of the game, El Idrissy asked his teammates to kick the ball out of play and informed the referee. The official stopped the game for a couple of minutes as he spoke to both captains before resuming due to what RMC described as ‘a lack of evidence.’

The 23-year-old player then posted on Twitter after the game, saying: “Today, I received racist remarks in the middle of a match from a Rodez player in Ligue 2. I sincerely hope that sanctions will be applied. This must no longer happen! Thank you all for your messages and your support.”