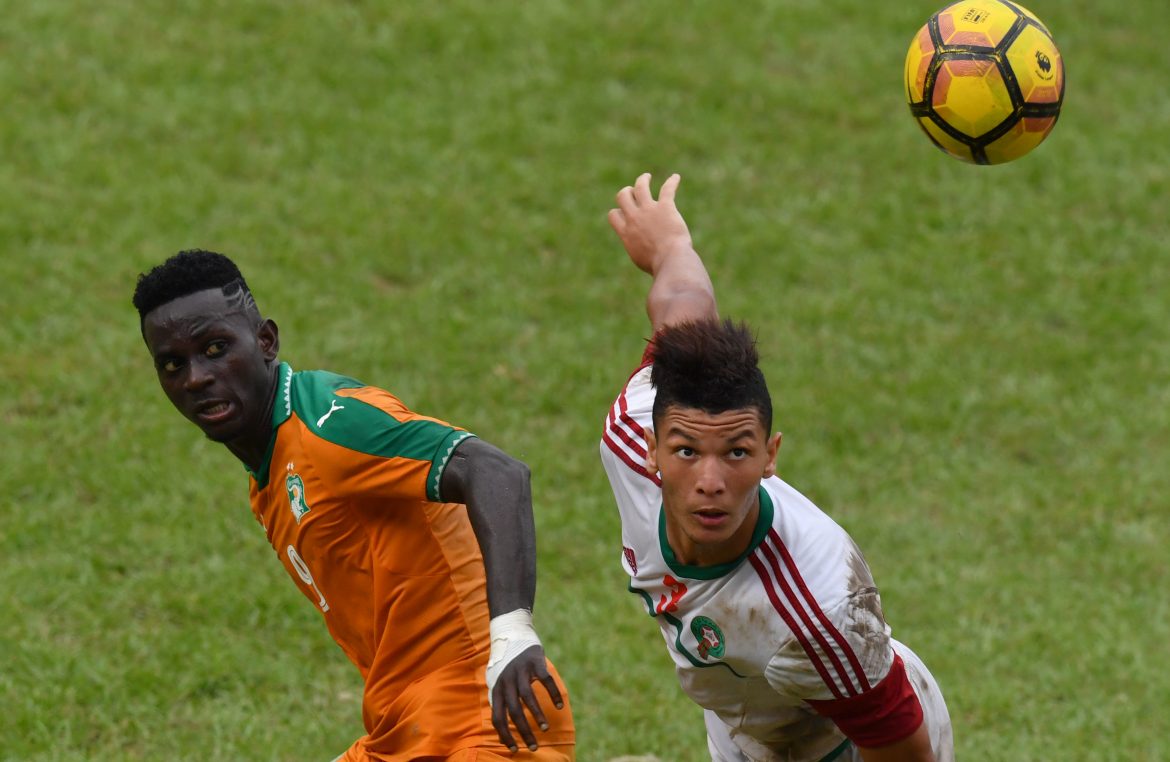 Moroccan international defender Achraf Dari (23) is set to complete his move from Wydad Casablanca this week, after the move was held up by administration linked to the player’s visa, according to L’Équipe.

Dari, who has two caps for the Moroccan national side is set to join the club on a four-year deal. An estimated €2.7m fee has been agreed between the clubs, and the deal would have been completed sooner if not for the visa process holding up the officialisation of the transfer.

Dari is now expected in Brittany next week in order to complete the signing, and he will be available in time for the club’s start to the Ligue 1 season.

Dari has come through the ranks at Wydad Casablanca and has since gone on to make 139 appearances for the side, scoring 11 goals. Should his transfer be confirmed in the coming days, he will become Brest’s fifth signing of the current transfer window.