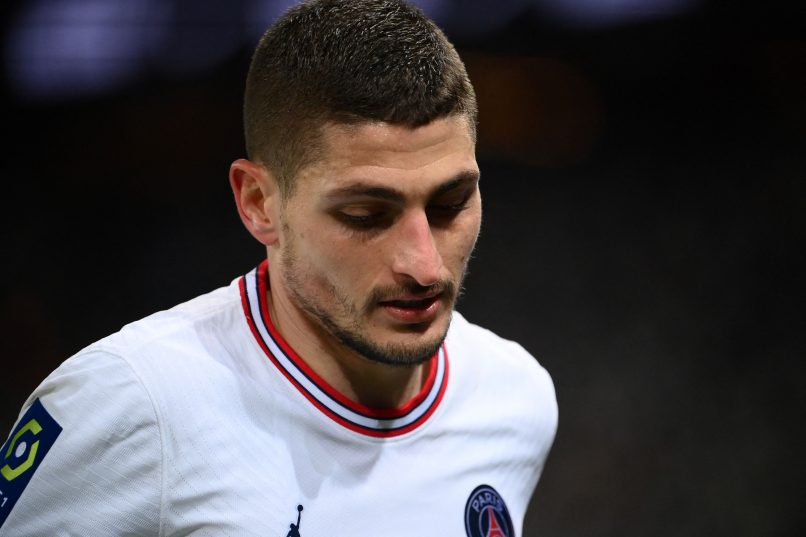 The Moroccan compared Verratti to some of the best players with whom he has played in the past. “The list is enormous,” said Hakimi, who had been cited Ronaldo, Benzema, Haaland, Lukaku, Neymar, Messi and Mbappé. “But there are some you forgot to mention. Here in Paris, Marco Verratti really surprised me. He’s a top player that I’d seen on TV, but playing alongside him is completely different.”

Similarly, Pereira highlighted his teammate’s versatility. “Marco is incredible! Incredible! The things he can do both with and without the ball. I’ve never seen a midfielder like him. He can do attacking and defensive things with such ease that anyone watching would think it was easy, but it’s really not.”

The Portuguese defender continued to state that he considers himself a “lucky man” to have been able to play with Verratti. He also compared the Italian to the best, saying “I can add Verratti to [that list] because, for me, he is at the same level as all the others.”