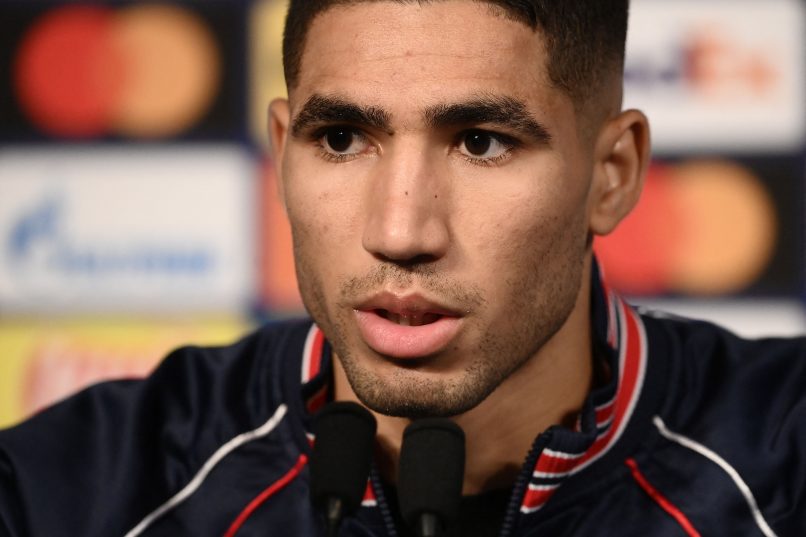 In speaking with Le Parisien, PSG full-back Achraf Hakimi spoke about his adaptation to life at PSG and how he sees his game progressing.

You said you wanted to be the best in the world in your position, which aspects do you still need to improve on?
“Being ‘the best in the world’ is not what I meant. I said that I’m happy when I feel at ease. Then, if people recognize my work and say that I’m the best, then great. It doesn’t depend on me but on their point of view. I don’t focus on this idea of ​​being the best or not. I concentrate on becoming the best for me, to feel good, not for other people. I still have to work on many things, not just one aspect of my game.”

Since the beginning of your career, you’ve often played in a system with three centre-backs. Was it difficult to adapt to a back four?
“No. People have said: ‘Achraf Hakimi can’t get away with it in a four-man defence. He can only play right wing-back in a five.’ But I’m trained to adapt to many defensive, offensive and tactical setups. It makes me a more complete player, which I believe I have demonstrated.”